The Biggest Gaming Flops Ever 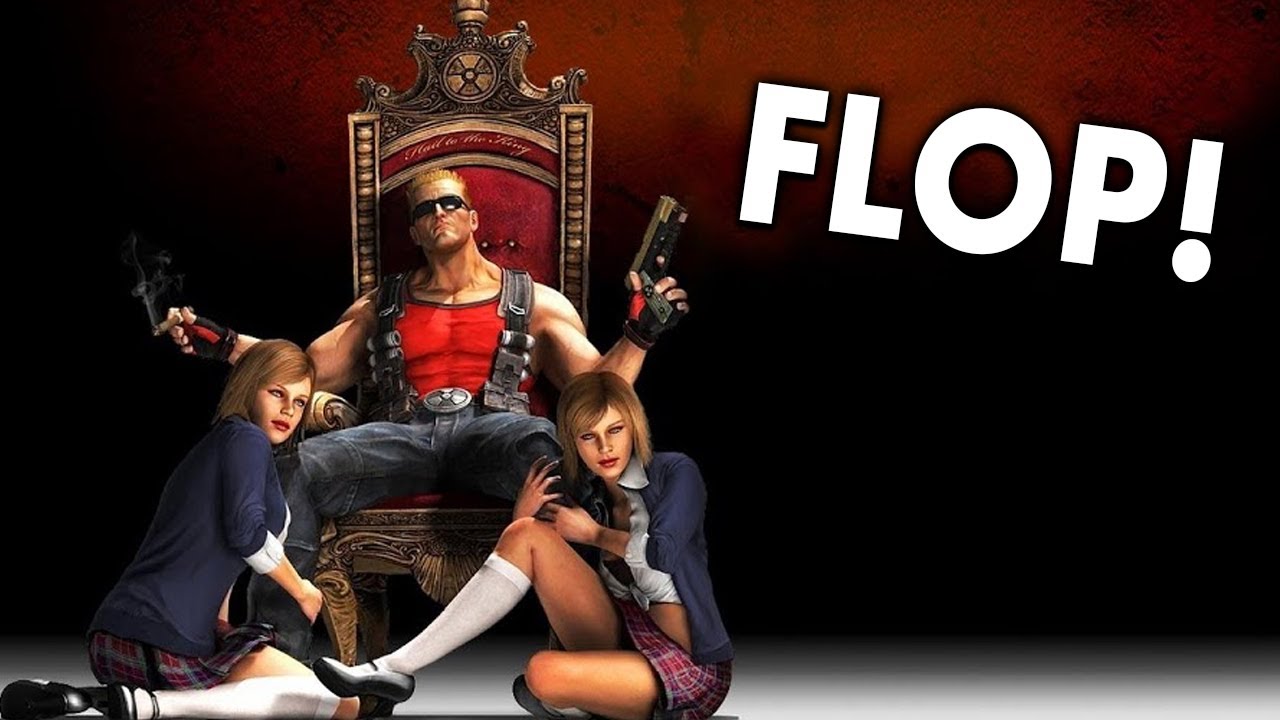 Hype, poor design or simply bad timing, there are many reasons why the below games flopped hard when they were released.

Okami is an incredible game from 2006 which had a very unique look. It is based on a Japanese god that takes the shape of a multi tailed fox. While critically praised the game failed to deliver commercially.

By 2009 it had sold only 600 000 copies, which doesn’t exactly mark it as a commercial flop but it still holds the Guinness World Record for the least successful Game of the Year winner. Even though the game found more success when it was ported to other platforms, it wasn’t enough to stop Clover studios, the developers, from closing down mere months after this game’s release.

While not exactly a poor game, just like Okami, Rapstar was still a commercial failure due to ignorance. The premise of the game is excellent, it is essentially a rap karaoke game inspired by titles like Sing Star. So what could possibly be the reason such a great idea could fail?

Well while the developers 4mm Games and Terminal Reality managed to squeeze in 54 rap classics for players to karaoke, they forgot to secure any licences for said songs. The ensuing lawsuit cost the company $8.1 million. This blow forced the developers to close the game’s fan site removing much of the games online functionality and dooming the game to failure.

One of the most famous flops, Daikatana is not an example of a good game getting bad luck, it is bad from the ground up. The main downfall of this game was the ridiculous amount of Hype that surrounded it before its release.

It was headed by the legendary John Romero who played key roles in Doom, Quake and Wolfenstein. The game died an early death as critics panned the game from the get go. The arrogance of the advertisement campaign didn’t do it any favours either, and players are better off sticking to the real money slots they know deliver top class entertainment.

Another victim of the Hype Train, Duke Nukem Forever was destined to failure. It was the sequel to the ground breaking 1996 title Duke Nukem 3D. It spent 15 years in development but by the time it was released the world had moved on.

Adding insult to injury, the game was a buggy mess and completely failed to have the mood and atmosphere of the original game. Furthermore the legal battles between 3D Realms, Take Two and Gearbox only further hurt the game and its reputation.

High up on the list of infamous flops is Pac Man for the Atari 2600. This game really hurt consumer confidence in gaming. The arcade game this was based on was a runaway success and Atari expected the same success and ordered 12 million copies of the game be produced despite there only being 10 million consoles in circulation.

Unfortunately the Atari 26000 hardware was not exactly up to the task. The situation wasn’t helped by the fact that the programmer only had mere months to complete the conversion of the game. A $1.5 million marketing campaign did nothing to convince the public that this game was worth a dime.

This game reigns as one of the biggest flops of all time. Atari paid $25 million for the rights to the blockbuster film and expecting the same success for its game ordered 5 million units to be manufactured. Only 1.5 million copies were eventually sold and the remaining games were buried in a land fill in New Mexico. 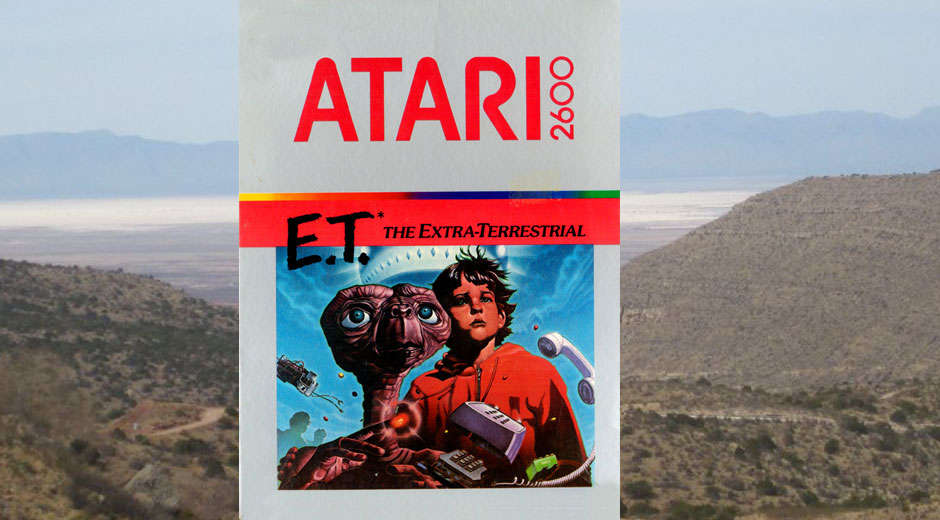