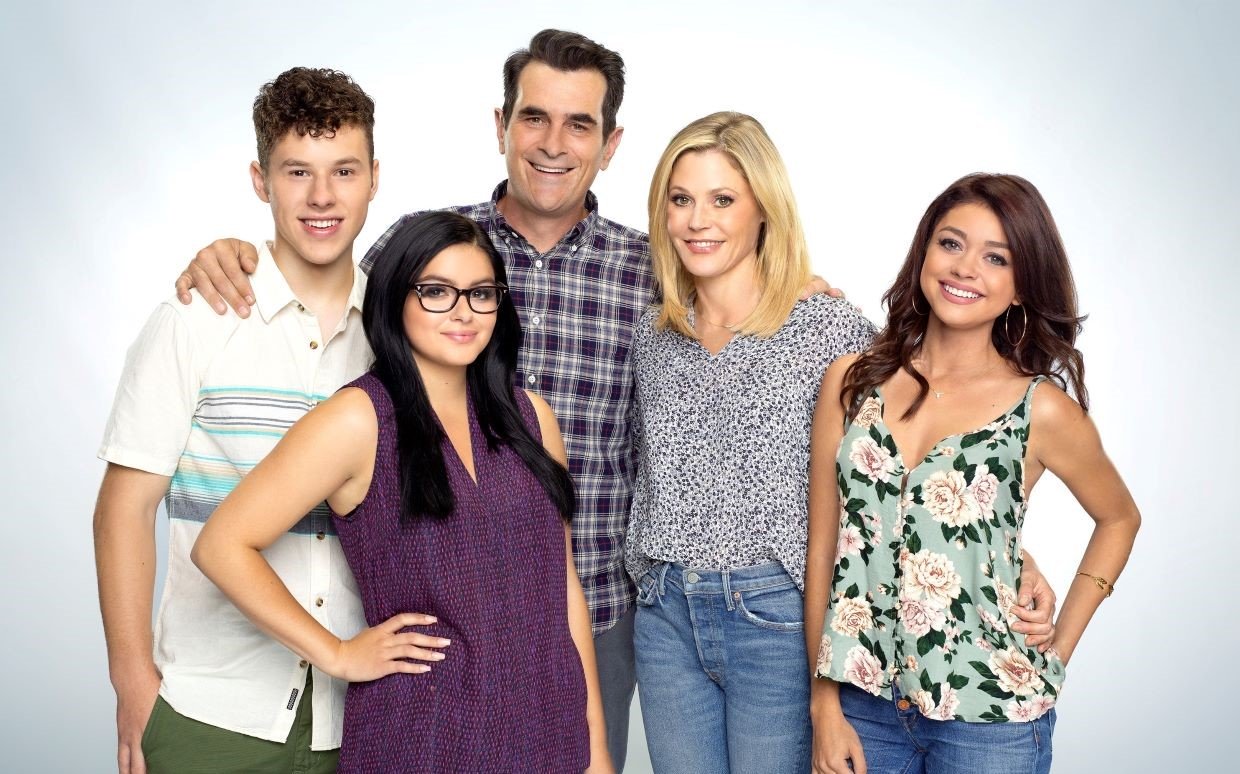 As the Modern Family team takes their final bow after eleven years on the air, it’s a good time to take a look back at what made it so popular. For one thing, the cast and the crew really are as close as they appear to be on set. We found five other fun facts about the actors and the show that you may not have known while watching the series.

Ed O’Neill has been in two big hit sitcoms, so he really knows what he’s talking about when it comes to a show that will last. Apparently after the first readthrough of the pilot episode, he predicted that Modern Family will go the distance and run for at least a decade.

He was off by one year, as the show has just closed after eleven seasons on the air.

The character of Luke Dunphy might not be the sharpest tool in the shed, but the actor who plays him is a certified genius. Nolan Gould became a member of Mensa at the tender age of four years old.

He’s still going strong, so years of playing the goofball who regularly hits his head or gets it stuck between the railings on the stairs haven’t dulled the actor’s wit.

3. Fizbo the clown is real

The character Cameron Tucker is definitely larger than life and a fun to watch as AFL premiership betting, however, his clown character is actually from real life. Fizbo the clown is an invention of the actor Eric Stonestreet from his childhood. Stonestreet has been dressing up as Fizbo since he was just nine years old.

From the age of eleven, Stonestreet had his first performing gig as a clown, playing at children’s birthday parties. Apparently it seemed only natural to bring the clown into Modern Family for some silly fun. 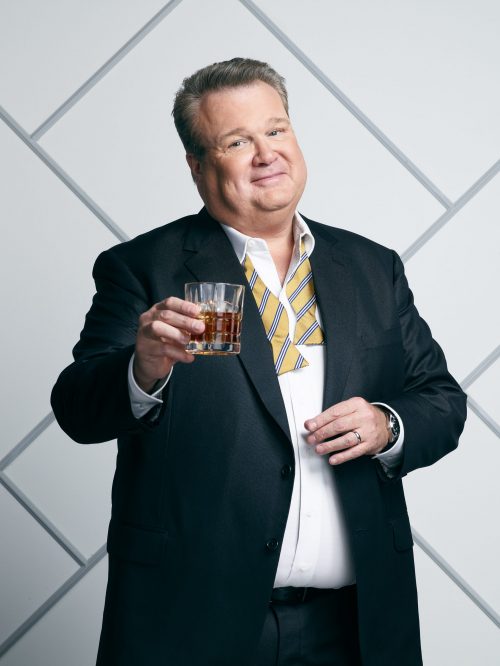 4. There was a public petition for an on-screen kiss

One of the biggest early successes for Modern Family was how naturally they portrayed a same-sex relationship. Jesse Tyler Ferguson and Eric Stonestreet played the loving couple of Mitch and Cam so convincingly and made it so normal, but fans were a little concerned that they never saw the pair kiss on screen.

While shooting the second season, the Modern Family team were made aware of a petition doing the rounds on Facebook asking for the couple to kiss. The producers agreed and the show now belongs to a small group of shows at the time who were the first to air a gay couple kissing on primetime TV.

5. The show was always meant to be a documentary

The original concept for the show was it to be a fake documentary where a Dutch exchange student was filming his experiences while living with Jay and Gloria.

The student, Geert Floortje, would film all of the interview scenes and ask the actors questions. After filming the pilot, the creators chose to cut the exchange student idea.