The Most Famous Love Affairs in the History of Entertainment 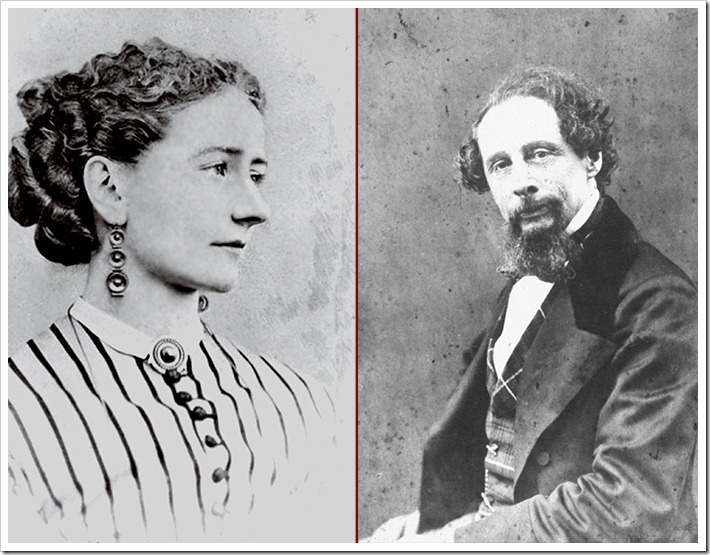 History is filled with stories of enduring love, and quizzes these days may well ask you questions regarding them!

Take a break from enjoying the online pokies NZ has to offer, make sure you know the scintillating details of some of the most famous matchups in history, and take first place the next time you quizz your mates!

One of the greatest unions in the history of literature began in 1814, when the then 16-year old Godwin met the dreamy, but decidedly married, 21-year old romantic poet, Shelley, in secret, at the grave of the Godwin’s famous mother, Mary Wollstonecraft. Godwin later recounted that the two were intimate at the site, an interaction which left her pregnant and him estranged from his wife.

The lovers eventually wed, albeit after Shelley’s pregnant wife drowned herself, but their volatile partnership ended when he was drowned a few years on. It did, however, produce some masterpieces in terms of literature, including Godwin’s Frankenstein, which she thought up whilst holidaying with Lord Byron and Shelly in Switzerland in 1816.

Catherine the Great and Grigory Potemkin

Every great ruler needs a counselor and military strategist, and Catherine the Great had hers wear the hat of soulmate and boytoy too! The empress first met the debonair Potemkin when the commander, ten years her junior, helped the 33-year old take the throne, overthrowing her husband, Czar Peter III, in 1762. Thanks to their carrying out Peter’s untimely end, their affair was not in the least adulterous, and was most likely consummated in the basement sauna inside the Winter Palace on the evening that the assassination took place.

The powerful couple produced a political alliance to be reckoned with for many years, but, as Potemkin’s role in Catherine’s court expanded, the one he played in her bed diminished.

He was increasingly relegated to the third wheel of the many menage a trois Catherine enjoyed, or consigned the role of pimp, and made to acquire male specimens for the most powerful woman in the world to enjoy at her leisure.

Even giants of literature are not immune to the perils of a midlife crisis! By the year 1857, Dickens, at 45-years old, was at the height of his fame, and, with his nine children, was living, for all intents and purposes, a virtuous Victorian life.

He had, however, began an affair with Ellen Ternan, known as Nelly, a gifted actress in Dickens’ employ who was only one year older than his 17-year old daughter!

Dickens’ marriage fell apart, but his relationship with Ternan continued for another 13 years, until his death, and she is believed to have been the inspiration for many of the dark secrets the subjects of his later novels dealt with, including that of Estella in his famous Great Expectations.

Now that you have all this knowledge safely stored, you can take on the entertainment quizzes with aplomb, and prove your knowledge about the sordid history of the world’s most famous personalities.