America’s Most Crooked Politicians in History 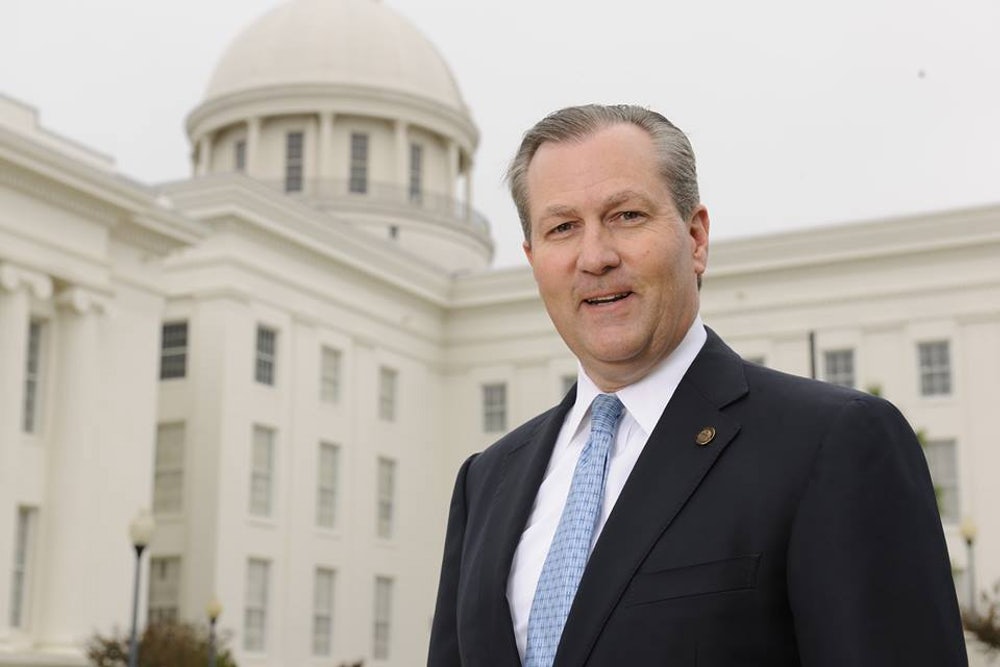 Absolute power can corrupt even the most righteous and this is certainly the case with these American politicians who were caught with their hands in the proverbial cookie jar. The history of American politics is filled with public officials lining their pockets and even though the individual motives may vary, they all have one thing in common: the love of power.

We’ve included only those involved financial scandals as if we were to include sex scandals we would be here the whole day!

It is said that while Washington Post reporters Carl Bernstein and Bob Woodward were investigating a burglary at the Democratic National Committee headquarters in the Watergate complex, a confidential informant told them to ‘follow the money’.

As it turns out, Bernstein and Woodward were about to uncover the Watergate Scandal which caused Nixon to resign in 1974, just days after the first of three articles of impeachment were approved.

Kilpatrick was surrounded by scandal from the very start with allegations of an out of control party at his tax-payer funded home and hundreds and thousands of dollars in unexplained deposits into his bank account – and it certainly wasn’t from playing online blackjack! Kilpatrick was convicted by a federal jury in 2013 on 24 counts and sentenced to a 28-year prison term.

His prosecutors described a ‘pay-for-play’ system in which Kilpatrick fleeced city contractors and tax payers to the tune of a cool $4.5 million.

Perhaps the most arrogant politician in our list, four-time governor of Louisiana Edwin W. Edwards once proclaimed that the only way he could lose an upcoming election was if he was “caught in bed with either a dead girl or a live boy”.

His arrogance was substantiated by the fact that he had managed to dodge 24 different corruption cases against him since the early days of his careers in the 70s, but his luck finally ran out on the 25th case. A federal grand jury indicted him in 1998 for a scheme to extort millions of dollars in payments for casino licenses in Louisiana and he spent more than 8 years in prison. 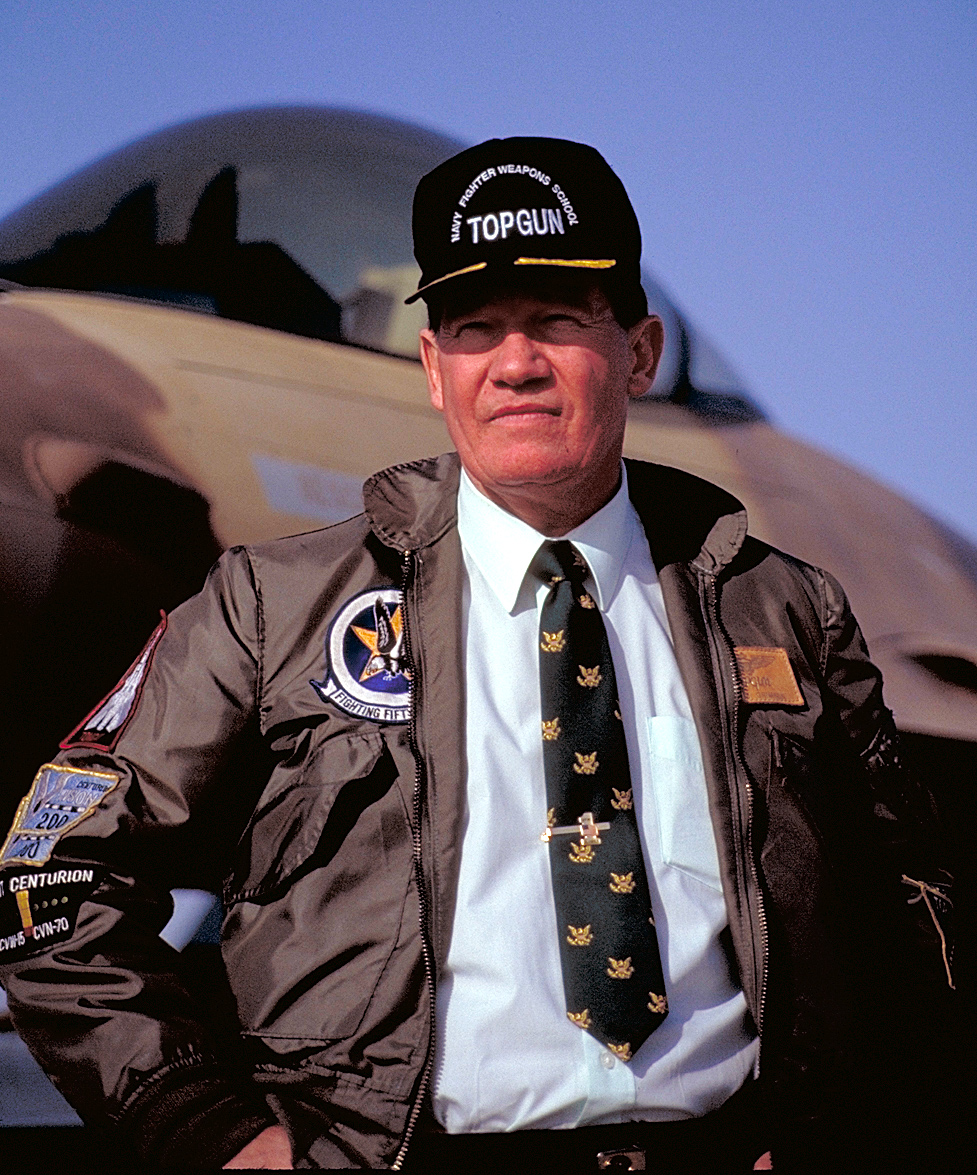 Randy ‘Duke’ Cunningham seems to be on a sure-fire path to success when he was elected to Congress in 1991 thanks to his good looks and the fact that he was a decorated Navy Flying Ace. However, his coveted position as a member of the House Defence Appropriations Subcommittee wasn’t enough for Cunningham and he used his position to take advantage of lucrative government contracts.

One defense contractor purchased Cunningham’s San Diego home for twice its market value and then allowed him to live rent-free on a yacht, and there were plenty of other favours such as a Rolls Royce.

Cunningham, in 2005, pleaded guilty to accepting over $2 million worth of bribes and served an 8-year prison sentence.