Trivia About the Weirdest Consoles In History 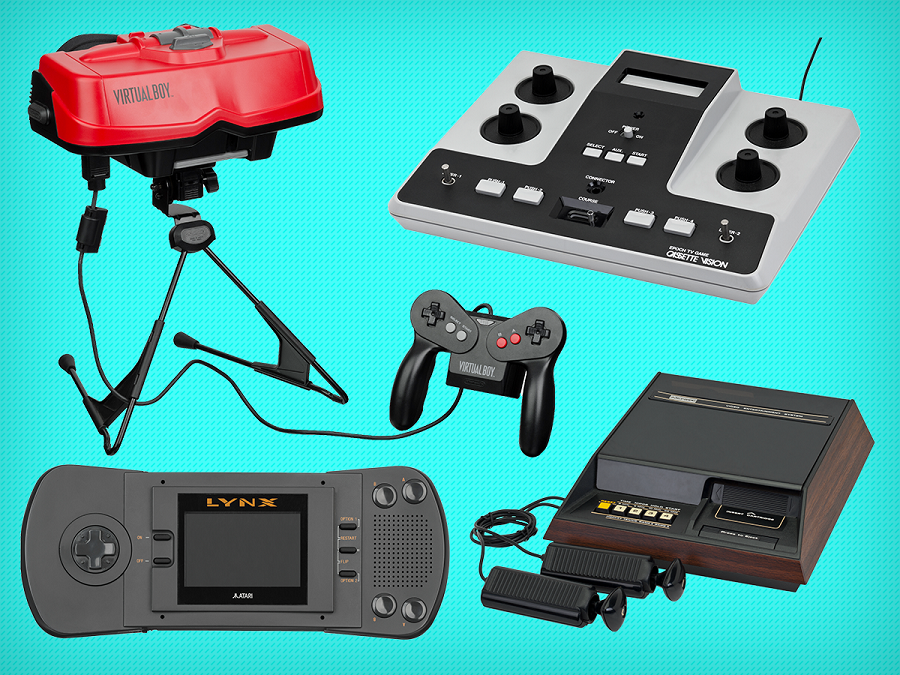 The Weirdest Consoles In History

Console gaming was the first real, commercial form of gaming that hit the market, and while it wasn’t a massive success immediately, it didn’t take long for people to start buying the many, various consoles that were on offer.

The first of these were the famous Pong consoles, extremely basic machines that were only able to run the game of Pong and variations of it. Over 30 years later and the consoles of today are enormously powerful gaming and entertainment systems that allow for users to just about anything a personal computer can do.

30 years is a long time, however, and while many of us have heard of the more famous consoles, like the NES and the PlayStation, there have been an assortment of others that were not quite as famous and didn’t make it into mainstream popularity.

So, whether we use our consoles of today to enjoy https://mobileslotscanada.biz/windows-phone/ slots or to play the latest big budget game, let’s look at some of the ones that fell into obscurity over time.

The Vectrex – A Truly Unique Piece of Hardware

For most people, buying and using a console also meant that they had to own a television. It wasn’t such a big problem, as most families owned a TV in one form or another, but due to the way old audio and visual systems worked, it could be a real chore to get the TV and the console to work together well.

The solution was the Vectrex, a console and TV combo that bypassed all the unnecessary wires and hookups. This console came with a miniature black and white display that had the console itself built right in, but even in 1982, it was behind the times, and people weren’t interested in a non-colour gaming experience at home.

The CD-i – Philips’ Attempt At a Console

Philips is a large electronics company that has been producing everything from music players to televisions over the years. Their first console was the CD-i, a seemingly revolutionary machine that was meant to make use of the newly developed CD format.

It allowed for bigger games, integrated films, and better gameplay, but it proved to be too clunky and quickly fell out of the public eye, despite featuring famous Nintendo games.

The Virtual Boy – One Of Nintendo’s Biggest Mistakes

The Virtual Boy, first released in 1995, was Nintendo’s take on the world of virtual reality.

A large, hulking device that a player would need to strap their heads into, the Virtual Boy was meant to allow for players to experience virtual reality, as primitive as it was.

The reality was that almost all of the very few games made players feel sick, and the Virtual Boy was too uncomfortable to be used for more than a few minutes at a time. 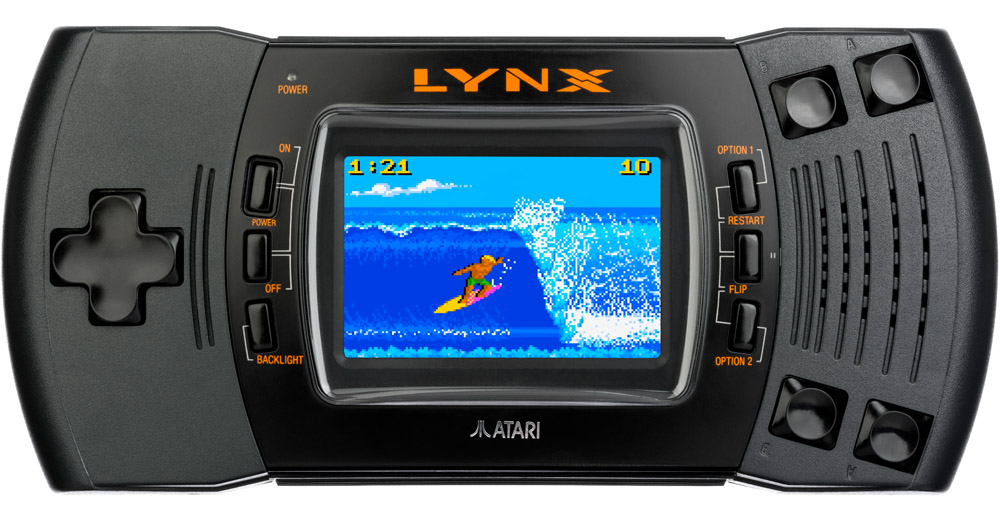 Atari Lynx – An Answer To The Gameboy

This came in the form of the Lynx, and although it was superior to the Gameboy in many ways, it simply couldn’t keep up with Nintendo’s popularity, and the Lynx failed to find any real success.

Consoles have come a long way, and despite all the failures throughout the years, they continue to be a potent force in the gaming world.