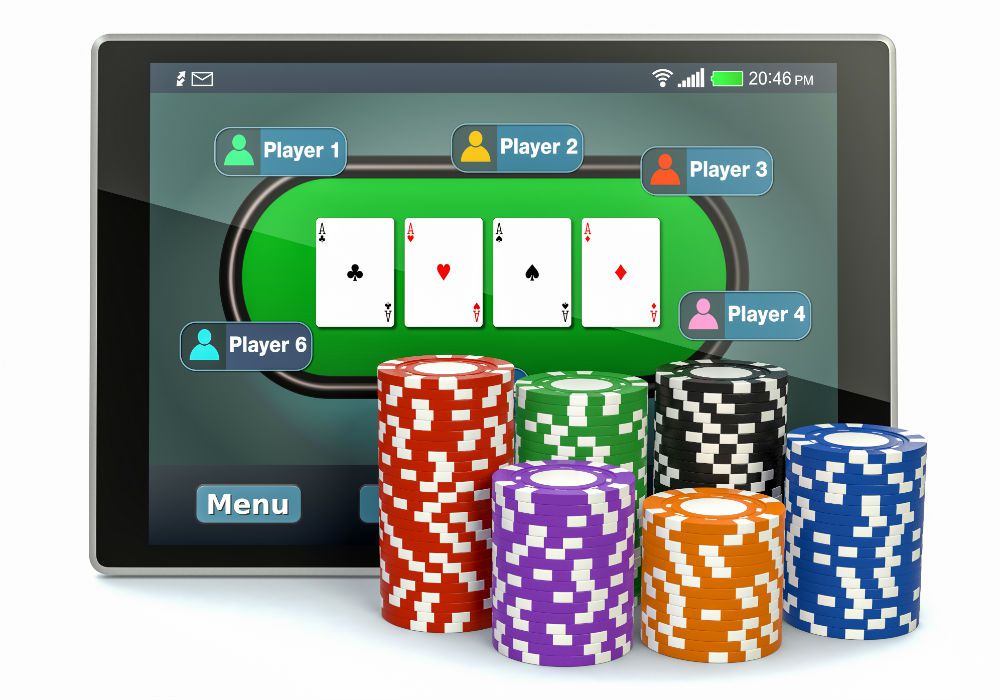 Whether you’re a fan of casinos or not, the chances are that you have noticed that they play no small part in the modern world, and games like slots, blackjack, and poker continue to be among the world’s most enjoyed pastimes.

The casino world is also one of the oldest in modern times, dating back for almost 100 years, when casino games as we know them today first started making waves in the general public.

Over that time, casinos have had time to grow and evolve, and become something truly unique in their own world. As such, a lot of myths, misconceptions, and fabrications have worked their way into public’s general knowledge, and while most of it is nonsense, there are some facts that are so weird and bizarre they couldn’t have been made up. These are the top 5 weirdest facts in the casino world.

1. Why Cards Are So Popular In Casinos

The average, 52 deck of playing cards was adopted decades ago as the standard for most card games of chance in a casino. One of the main reasons was because of sheer number of hands that are possible.

For example, there are 2,598,960 unique five card hands that can be made up with the standard deck, making it the perfect method of keeping the game in the realm of chance without allowing the player to cheat or create counting strategies. It’s something they don’t tell players when they explain the rules of blackjack.

Before it was more commonly known as the slot, these machines were referred to as fruit machines. This, understandably, made many believe that fruit was used as a simple theme for the machine, as it was a popular and colourful food item during the late 1800s.

In actual fact, these fruit machines were more on the literal side, and actually dispensed fruit-flavoured chewing gum to the winner instead of coins, which would only come later from 1888 onward. This is also why fruit became the standard theme for many of the symbols used in slots.

The Monte Carlo Casino is one of the oldest and well-known gambling establishments in the world, and most gamblers would give anything to visit the casino. It makes sense, then, that if you lived in Monaco and loved enjoying the odd casino game, then having access to the Monte Carlo seems like a dream come true.

Gambling for citizens of the country, however, is completely illegal, in one of the worst ironic twists in history. 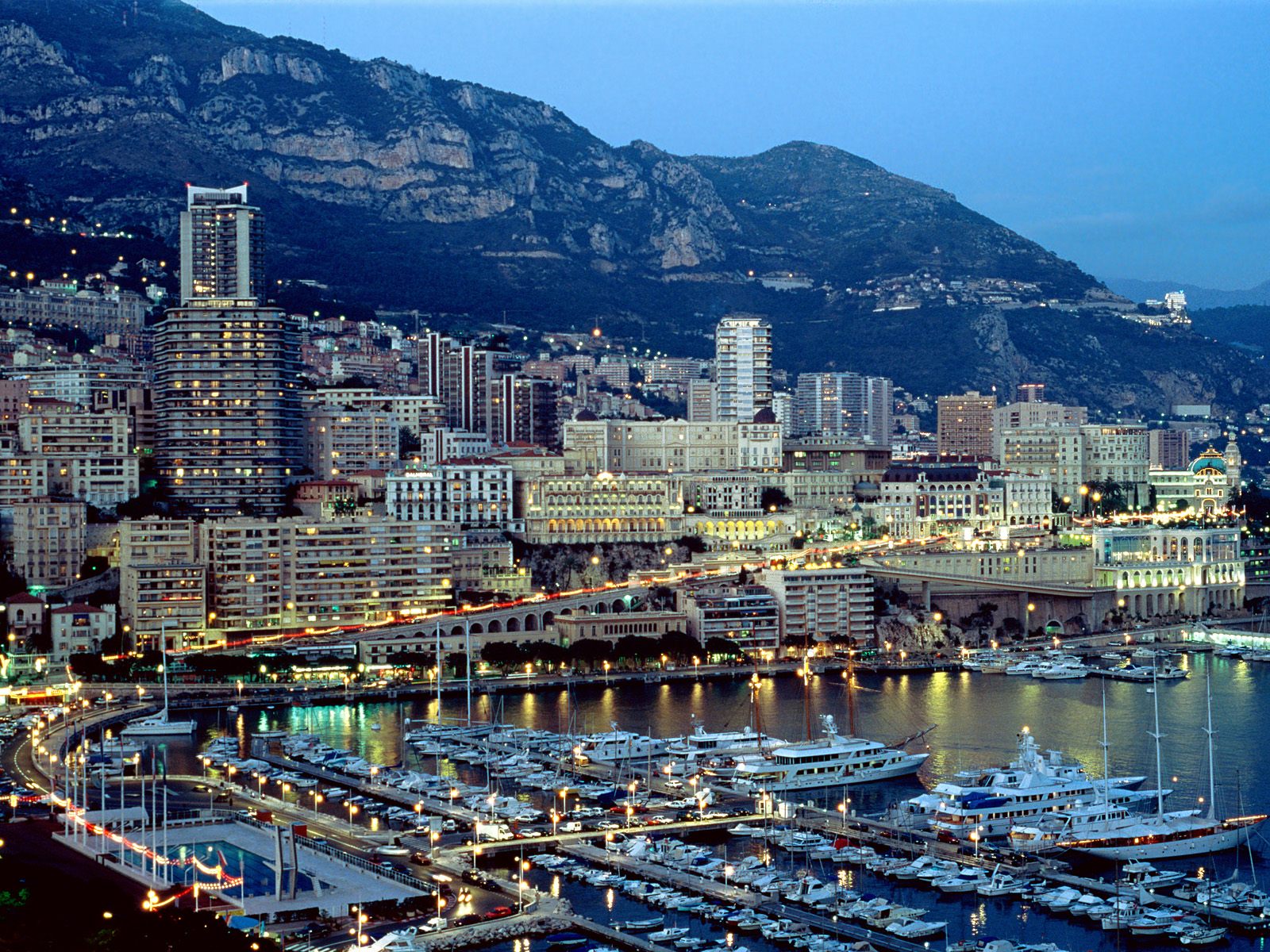 4. Nevada is Devoid Of a Lottery

In the gambling capital of the world, Nevada, many would believe that a state lottery would be a given.

In fact, the casinos in the country have made sure that there is no national lottery so that locals can get their gambling fix at the casinos instead of from the government.

Gambling in Japan is technically completely illegal, but players have found a loophole. Instead of slot machines, Pachinko machines exist, which reward winners with small, silver balls.

These can then be traded in at state-regulated stores for real cash, allowing the Japanese to gamble while adhering to the laws of the country.

The myths and mysteries surrounding the casino world are endless, but these 5 give an interesting perspective on how some of these myths are actually based in fact.