How Deep Fried Food Affects Us 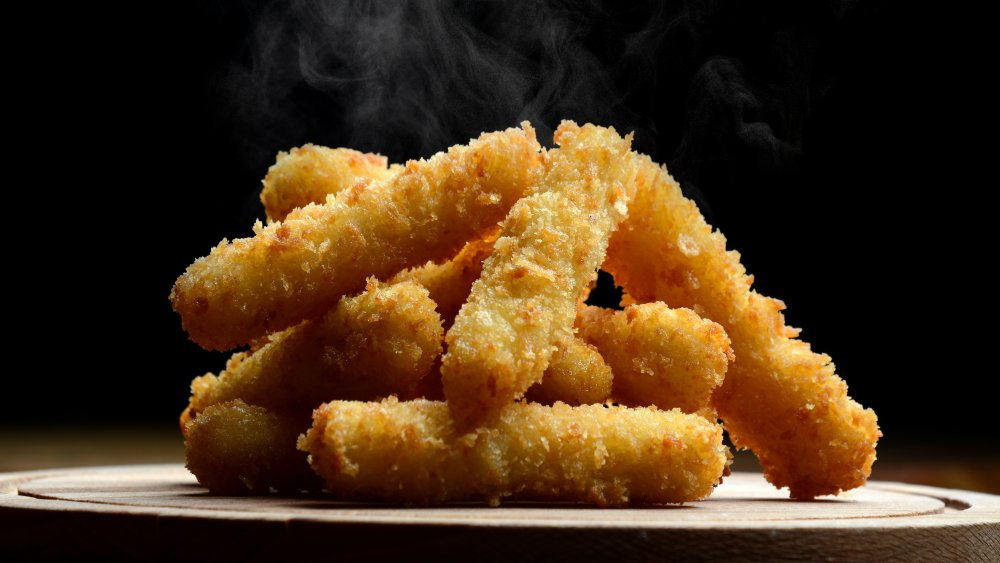 Deep fried food, as in foods that are fried in extremely hot oil, are among the most popular in the world. From KFC to McDonald’s, it’d be difficult to encounter a person that didn’t like to indulge in the odd bit of fast-food every now and again, which almost always consists of something deep fried.

And while eating the odd bag of French fries isn’t too much of a problem, it’s when we eat too much fried food too often that we may begin to experience the adverse side effects. There are a lot of health reasons to try and avoid eating these kinds of foods too much, and these are some of the most important.

There are few other foods that contain quite the same number of calories as those that are deep fried. Oil is technically a fat, very high in calories, and when we deep fry food in it, much of that fat is transferred over, significantly increasing the calories that would otherwise not be present on the food in question. Potatoes, for example, are among the vegetables that do contain more calories, but when they’re cut up and deep fried, their calorie count skyrockets.

On top of that, the batter that’s usually applied consists similarly of a high calorie count. If a person consumes more calories than they burn, which is much easier when they’re consuming fried foods, they’re much more likely to be overweight or obese.

Increase The Risk Of Certain Diseases

It’s well-documented that eating deep fried foods can cause long-term damage to the heart, which often leads to developing cardiovascular disease. In fact, the more fried food that a person consumed within a month, the higher the chance of heart disease being present. One study that women that ate fried fish more than once a week were 50% more likely to suffer from heart failure than those that didn’t. The same applies to most fried foods, with fried meat being of a particular concern.

Along with heart disease, diabetes is another common disorder that’s associated with eating too much fried food. This is because of the trans fats that are found in these foods, usually as a result of being fried in oils that consist of saturated foods. This is closely tied in with hydrogenated vegetable oils, which undergo a process of hydrogenation allows the oil to have a longer shelf life. 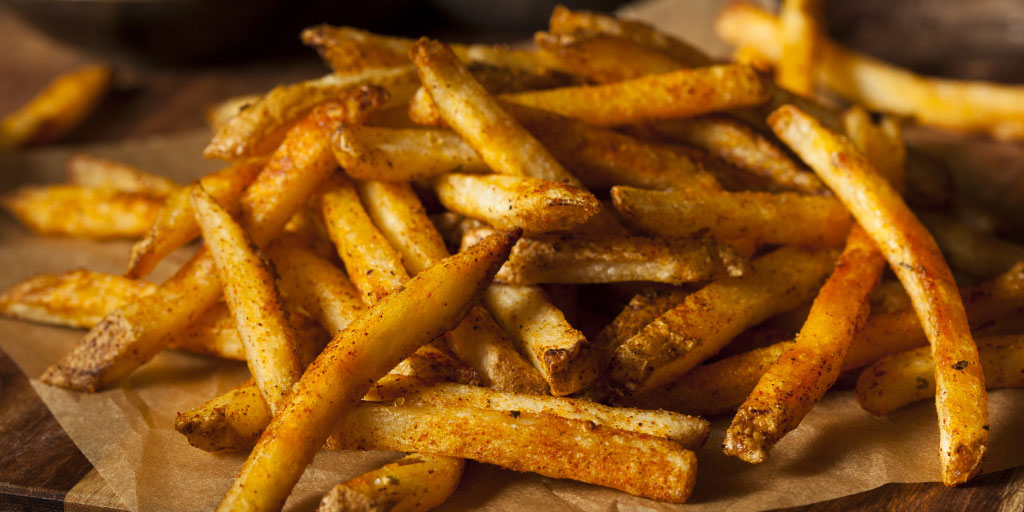 Acrylamide is a known toxic compound that forms when foods are cooked at extremely high temperatures, and it’s especially common in foods that are prepared by deep frying, which are popular to eat when watching TV or enjoying online betting New Zealand. They are created as a result of a chemical reaction that occurs between amino acids and sugars, which forms asparagine. Foods that contain a lot of starch, such as potatoes, will create more acrylamide than most other kinds, meaning that eating French fries too often may put too many in the body. Acrylamide has been associated with various types of cancers through much research, and should be avoided where possible.