The Most Freakish and Misguided Medical Practices from History 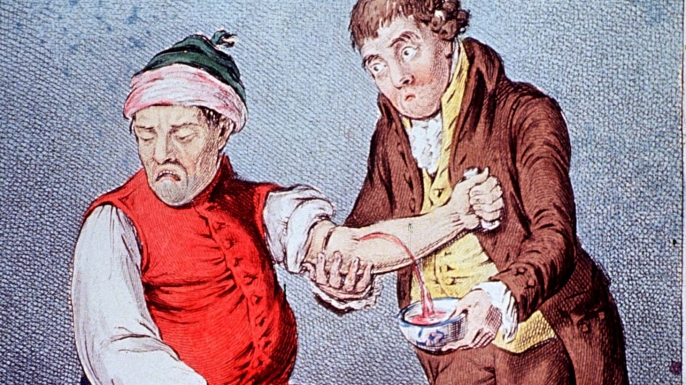 Medicine has come a long way and these days’ doctors do their best to “do no harm”. Although promoting health has always, well mostly, been the aim of medical practitioners. Here are a few of the more outlandish practices used to treat everything from teething to epilepsy.

Originally developed for use on babies who were teething or suffering from diarrhoea, Mrs Winslows Soothing Syrup was purported to treat all issues that resulted in a fussy baby.

Considering its main ingredients were Morphine and alcohol it’s no wonder it was a cure all. There is nothing quite as effective as drugging a toddler to get rid of that nasty earache.

The practice of removing blood from the body to balance the humours. It was believed that to stay healthy a person had to keep their four humours balanced. These humours consisted of blood, phlegm, black and yellow bile and it was believed that bleeding a person would remove any excess and restore health.

Although no longer called bloodletting, the practice of removing blood to promote health is still used to treat specific disorders and illness today.

With over 400 thousand deaths per year it is difficult to fathom how medical practitioners would choose to infect people with this disease. At the time the fever caused by the malaria infection was thought to sweat out the Syphilis infection they were trying to cure.

Thank goodness for the discovery of penicillin, as this was like hitting the jackpot playing the online pokies NZ has to offer.

This procedure was used to cure mental illnesses including Schizophrenia, depression and Bipolar disorder.

It involved inserting an ice pick or Orbitoclast through the eye socket into the brain, then jiggling it from side to side to sever the frontal lobes from the thalamus, or just turning that front bit into jelly. 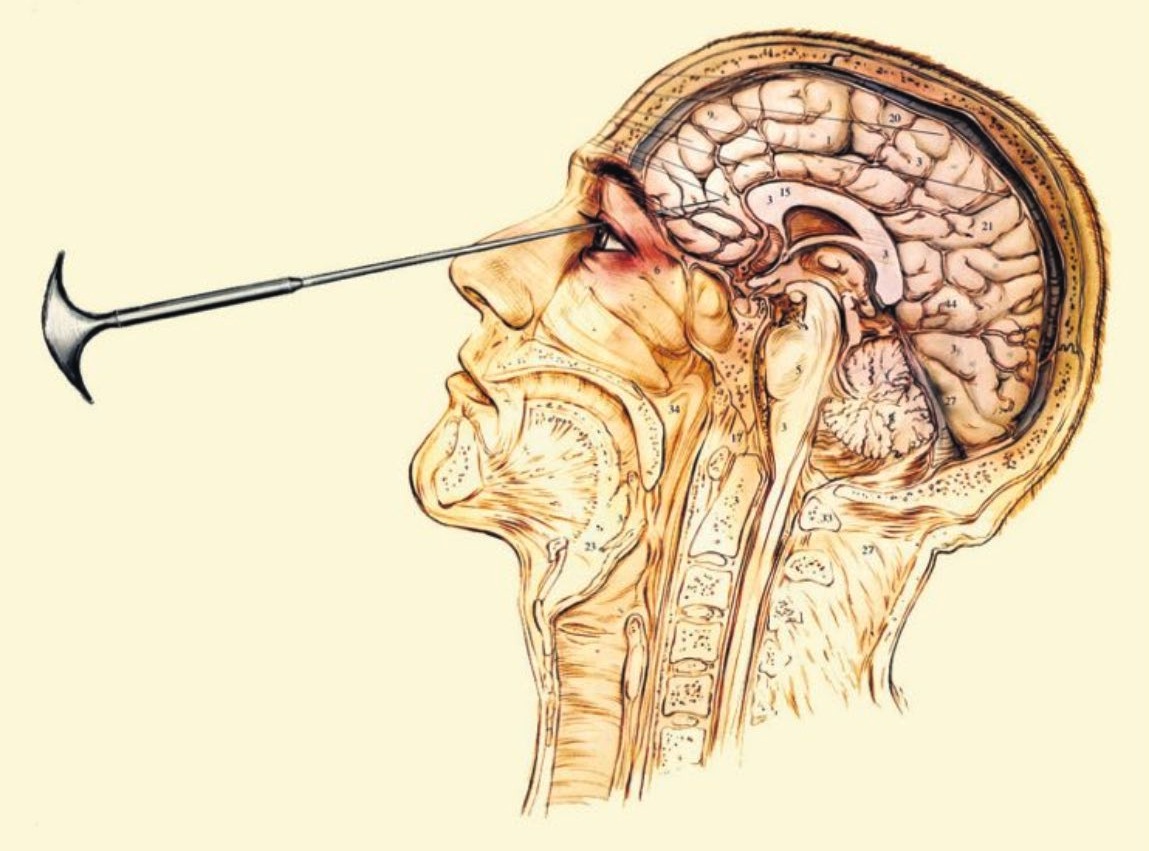 The Botox of the past. Paraffin wax was used for everything from nose jobs to filling in those pesky smile lines.

The wax had to be heated to a liquid so that it could be injected and then moulded to the correct shape. Unfortunately, the wax would break up and move to other parts of the face causing disfigurement.

A procedure involving drilling out a piece of skull with a trepan. This exposed the membrane (dura mater), which covers the brain and was used to treat disorders such as Epilepsy, headaches, mental illness, and in some cultures to open one up to enlightenment.

Although it has not been proven to work, today it is still available as an elective procedure.

Yes, your trusted furry friend not only provided friendship and adoration, but his dung could also be used to treat a common ailment. Dried then crushed and ingested, it was used to cure a scratchy throat.

Today’s medical practices are much less invasive. Looking to the future and recent medical developments it will become even less so.

Many of the historical medical practices have shaped modern medicine; so let us all breathe a unified sigh of relief that our ‘humours’ no longer require bleeding.