Fun Facts About the Human Body 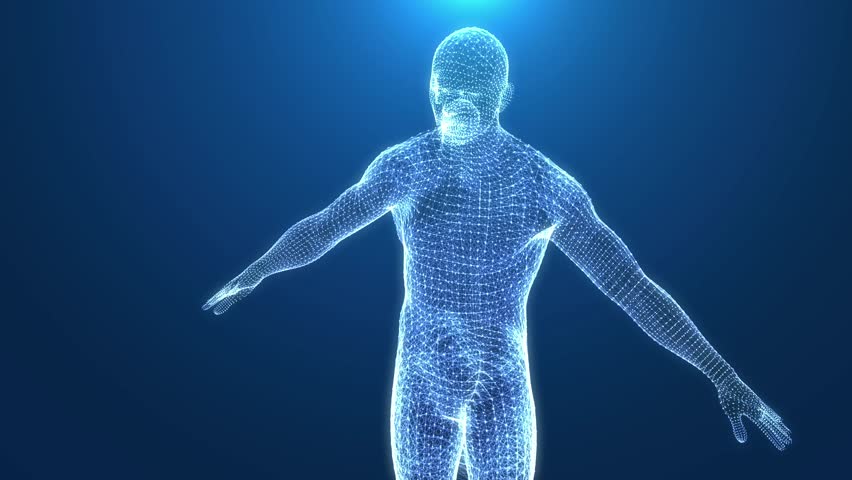 John Mayer was right when he said your body is a wonderland, but it is also a weird and wonderful thing that holds many secrets.

While you may take for granted the skin you’re in, spare a thought for all the amazing bits that work together to make you, you.

These facts range from the fun to the rather bizarre, but we bet that after you’ve read them, you’ll have a new appreciation for physiology and the way you’re put together!

The Bizarre and the Unbelievable

It also has enough carbon to make around 900 pencils, more than enough potassium to be able to fire a cannon, and enough fat to make as many as 7 bars of soap- unless you are overweight, in which case even more soap can be made.