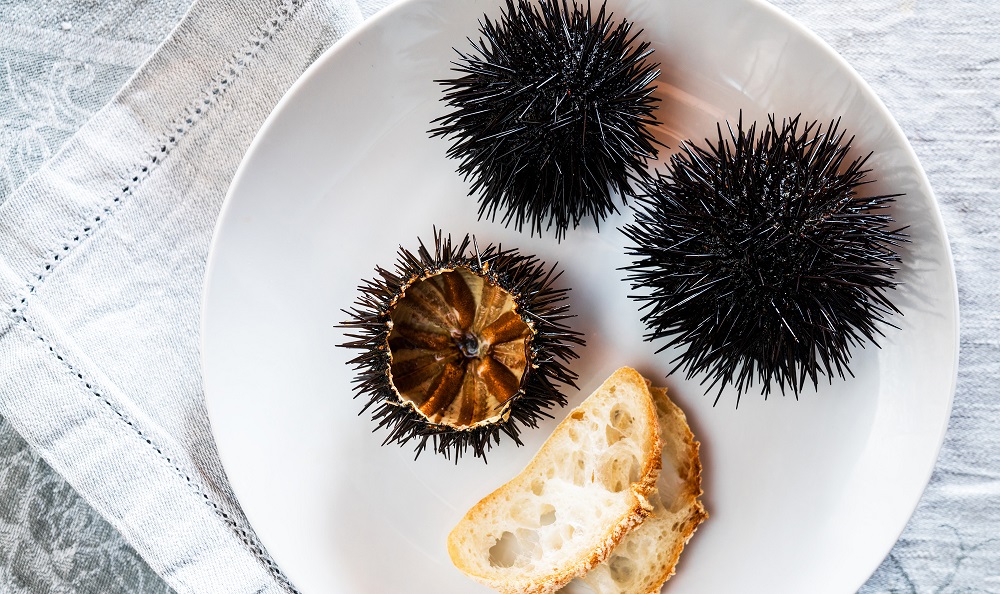 It goes without saying that it took a lot of food to fuel the advancement and might of the ancient Roman empire. Most of the Romans’ daily diet would be recognisable to us today, but make no mistake, their delicacies would probably send most modern diners running for the hills.

The average diet for commoners included barley, bran bread, fruits, vegetables, and poultry. Those better-off dined on wheat bread and porridge, poultry as well as boar and rabbit, fish and seafood, vegetables such as asparagus, artichokes, cabbage, leeks, onions, pumpkins, and turnips, and fruit such as apples, cherries, dates, figs, grapes, and plums.

Also, they were no strangers to using herbs and spices, or to enjoying fruit juices, wine, and drinks made with wine. Some even mixed fruit juice with snow to create sorbet. However, when it came to the banquets of nobles, the menu took a decidedly different turn. These were the 5 weirdest ancient Roman foods to serve up if you win big at online betting and want to impress (or horrify) your guests:

Still regarded as a delicacy in some Mediterranean countries as well as in Japan, sea urchins were a favourite treat in the ancient empire.

The coral-coloured gonads were removed from the spiny shells and boiled in sweet wine, pepper, and olive oil. The remains of urchins that had been used in cooking were found among the ruins of Pompeii.

Rich Romans who wanted to impress friends would serve flamingo tongues at their banquets.

If they were feeling particularly flashy, they would serve the whole bird. Sacrificing one was believed to impress not only mere mortals, but the gods as well.

In ancient Rome, the dormouse was not seen as a small, fluffy, cute little critter.

It was seen as something to fatten up, stuff with other meat, roast, and dip in honey, before serving it as a sweet and savoury snack that said more about the host’s status than it did about their sensibilities.

Excavations in Pompeii revealed more than just the remnants of sea urchins as part of wealthy Romans’ more exotic meals. A bone from a giraffe leg was also found among assorted kitchen waste in a drain in a restaurant.

Perhaps it had been prepared with the Indonesian spices, traces of which were also found in the dig. 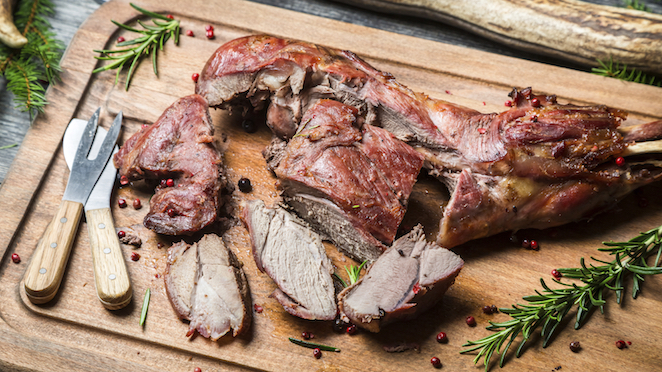 Far stranger than flamingo tongues and giraffe, however, was the condiment of choice. Garum was a sauce that was used with relish by as many as could afford it.

It was made by mixing chopped-up fish, guts and all, with salt, packing it in jars or vats, and leaving it to rot in the sun. Eventually, a pungent fluid would collect at the top, and this was collected to be used as garum.

A group of college students were brave enough to recreate it according to an ancient recipe, but their blog does not say whether any of them worked up the courage to taste the resulting sauce. Honestly, they can be forgiven if they did not.