Scotland boasts some of the most fascinating history in the world, from ancient wars with the British to the more recent invention of the television. Most of us are well acquainted with Scottish culture, the kilts, the bagpipes, and the love of haggis. But if one were to dig deeper into the country’s past, they would quickly discover that there was once a civilisation that flourished for countless centuries. They were known as the Picts, and many historians regard them as the indigenous people of Northern Scotland.

The Picts are long gone, but much of their culture, history, and artefacts can still be found. Here we will look at some truly interesting facts about the Picts.

They Vanished During The Middle Ages

The Picts had thrived in Scotland since the dawn of civilisation and had built up a prosperous and advanced society that was particularly well skilled in metalcraft. But by the time of the Middle Ages, they had all but completely vanished from the face of the earth. A large part of this was due to the invaders from the south where Gaelic kingdoms, led by King Kenneth MacAlpin, had move further up and absorbed many of the cultures present within the country. There is also speculation that King MacAlpin and his forces had initially invaded in a violent manner, wiping out thousands of Picts. 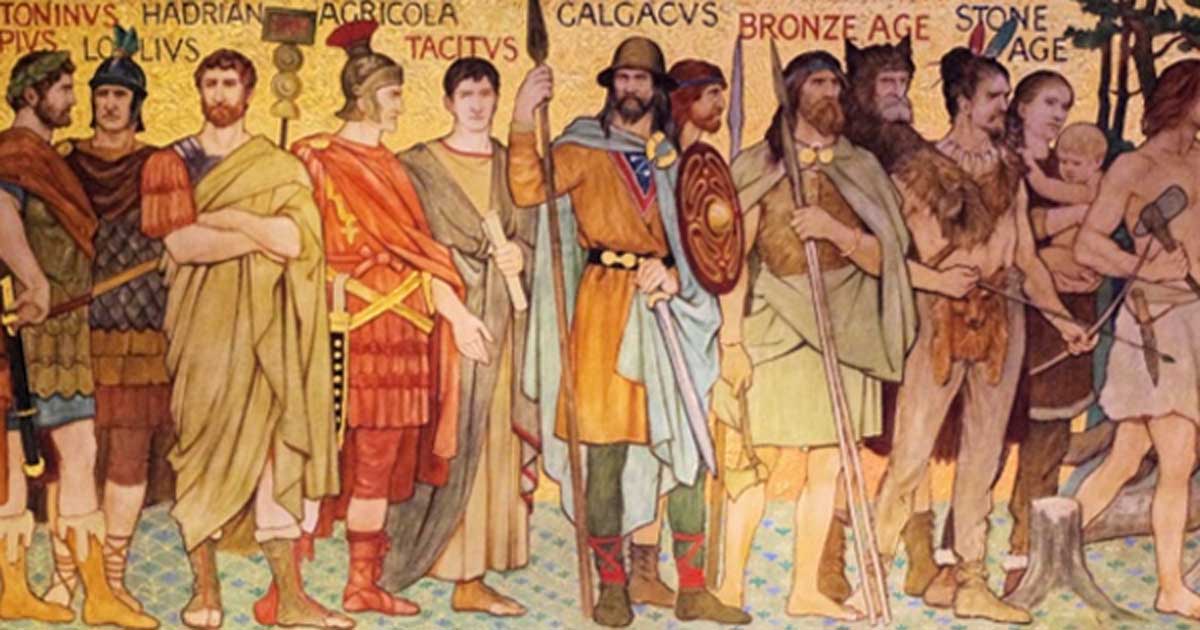 They Were Feared Pirates

At the time, sea travel had become much more common, and many cultures had moved on from simple fishing boats and onto raiding and trading, where the Picts were somewhere in the middle. They became famous for their beautiful craftsmanship, but just as infamous for their pirating. They used guerrilla tactics and secrecy as the keys to their success, and although the British had tried to counteract them as best as they could, the Pictish pirates always seemed to be one step ahead.

They Were Heavily Tattooed

The name for these people, Picts, was originally derived from the Latin “Picti” which roughly translates to “the painted ones”. This name is thought to have been given to them due to their extensive tattoo coverage, which, according to legend, would often cover their entire body. Many at the time also recorded the Picts as covering their bodies in a blue dye that they made from Woad, although this hasn’t been verified for certain.

We Don’t Know Their Real Name

It was never discovered what the Picts actually called themselves – the name Picti was given to them by their Roman adversaries, and it implied that they were barbarians because they tattooed and painted themselves. But historians are not sure what they called themselves; they were not a single, unified people, but rather a conglomerate of smaller tribes, thus the name could have been different for each.

According to Roman records, the Picts were notorious for going out onto the battlefield without wearing any clothing at all, which is fine today when at home enjoying the games you will love. And while the Romans were known to exaggerate, in this case it may be true, as Pict stone carvings show that they did, indeed like to battle completely nude