Space has long been something of fascination to humankind. While some find the prospect of space travel intoxicating, others find it terrifying. Since the first manned space flight in 1961 by Yuri Gagarin, there have been dozens of subsequent expeditions and a total of 568 people have spent time in space.

We Earthlings have an enduring obsession with space and its possibilities; we binge watch escapist sci-fi such as Star Wars and Star Trek. Despite this, space largely remains a mystery that we may never fully understand. What we do know, however, is eye-opening.

Too Hot, Too Cold

Looking at the night sky it can be difficult to imagine each star – each planet – as somewhere with seasons and days and nights of some sort. In summer, the hottest places on Earth can experience extreme temperatures of 40-50 C (104-122 F). The coldest temperatures, measured in Antarctica, have dropped to about -89 C (-128 F).

Too Big To Imagine

Just as it is hard to imagine such extreme heat and cold, it is impossible to picture how vast space itself really is. It can even be hard to envisage something like the 7.674 billion people populating our planet. As to the actual size of Earth, it can be equally difficult to imagine: Earth could theoretically be filled with 180 million soccer balls.

Moving beyond our world, it is easy to be overwhelmed by the sheer enormity of the universe and its contents. The Sun has a volume large enough to take at least 1 million Earths. What’s more, it is expanding every day (albeit slowly), and is considered a “yellow dwarf star” – tiny when compared to the millions of other stars beyond our galaxy.

Too Far To Walk

Distance is yet another element of space that is almost too gigantic for humans to comprehend. Most of us think of running a half marathon (21.1km) as “far” – and a marathon (42.2km) as way too far. It puts things into perspective to realise that if a human walked at 5km an hour, for 8 hours a day, it would take 2.7 years to complete a circuit of Earth.

The distance to the Moon is roughly 384400 km – pretty far from Earth! Supposing you walked at the same speed of 5km/hr, for 8 hours a day, it would take you just over 25 years to walk to the Moon – not that there’s anywhere to stay once you get there. Rather buy bitcoin credit card and save yourself the walk! 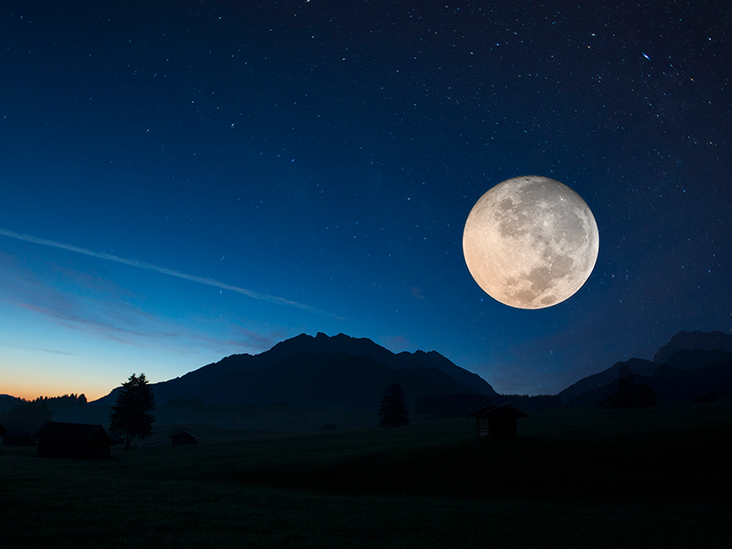 Despite how gigantic space seems, scientists have already explored 4% of it through manned and unmanned missions. While 4% might sound like nothing, bear in mind that closer to home we have only explored 5% of our oceans. With both of these mysterious entities, though, we’re making slow progress one step at a time.