The more we learn about life and the universe, the more it seems there is for us still to learn. Among the things that we still cannot explain, despite the best efforts of empirical enquiry, are events that appear to be nothing less than documented miracles.

Perhaps one day scientists will be able to explain the causes, but until then, these miraculous stories will continue to inspire faith in billions of people around the world.

The Rescue of Baby Lily

25-year-old Lynn Jennifer Groesbeck was driving with her 18-month-old daughter Lily in March 2015, when tragedy struck. The young mother lost control of her car, which plunged upside down into the freezing Spanish Fork River.

Sadly, Lynn died on impact, but Lily, who was strapped into her car seat, survived. The child was left dangling just above the surface of the water. 14 hours after the accident, a search party heard an adult voice should, ‘Help me!’ Following the sound, they found the vehicle, and were able to save Lily’s life.

The Healing of Luke Burgie

In 1998, Luke Burgie developed a serious gastrointestinal disorder. The 4-year-old boy started suffering from as many as 10 serious bouts of diarrhoea every day; something that doctors could neither explain nor cure.

After doctors told Luke’s mother that her son may have cancer, she asked local nuns to pray for him. Sister Margaret Mary Priester and the now-late Evangeline Spenner prayed to Mother Theresia Bonzel, the founder of their order who had lived a century prior to the events. Luke woke up feeling fine. Doctors could not explain the healing, which the Vatican later declared to be a miracle. The best online pokies Australia are far more down to earth, but no less exciting. 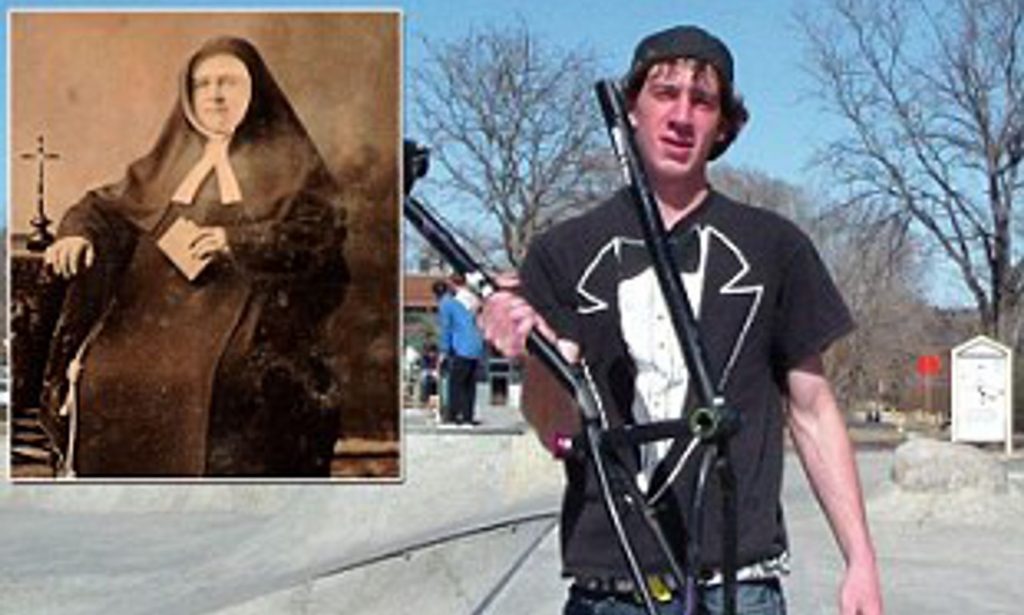 On 21 September 1995, an ordinary man in New Delhi, India, visited a temple after dreaming that Ganesha, the lord of wisdom, wanted a drink of milk. He told the sceptical priest about the dream, and then proceeded to offer a spoon of milk to a statue of the elephant-headed god, who appeared to drink it.

News spread, and Hindus in temples and homes around the world rushed to offer milk to Ganesha. Media houses received thousands of reports of the milk-drinking miracle.

In 1858, Bernadette Soubirous had a vision of the Virgin Mary in a grotto at the rock of Massabielle near Lourdes, France. The spring she uncovered still flows to this day, but even more curious are the many stories of healing miracles associated with it.

The most recent of those was the healing of Sister Bernadette Moriau, who visited the shrine in 2008. The nun had developed complications with her spine in 1980, which left her disabled and in a wheelchair. While at the shrine, she felt a surge of warmth throughout her body. When she returned to her accommodation, she heard a voice tell her to remove her braces. She did so, and she realised that she could move. The nun no longer needed them, her wheelchair, or her medication.