With the rugby World Cup in full swing in Japan we’ve rounded up a few key facts that very sports fan will want to know.

Jonny Wilkinson who was the star of the English team in 2003 still holds the record for the top points scorer in any World Cup. He has scored 277 points from 1 try, 28 conversions, 14 drop goals and 58 penalties.

The most tries scored

The late Jonah Lomu of New Zealand’s All Blacks and Bryan Habana of the South African Springboks tie for the most tries in a World Cup. Both have scored 8.

Canada holds this unfortunate record and was red carded twice in one match. IN 1995 the South African team beat Canada 20-0 and Rod Snow and Gareth Rees were both carded for bad behaviour on the field.

The same whistle is used in every opening game of the World Cup. The whistle was first used in 1905 in a game between New Zealand and England, and it has become tradition that it us used to start the first game of every Cup.

The most prolific player

England holds the record for the player that has appeared in the most World Cups. Prop Jason Leonard played in 4 World Cups from 1991 to 2003 and made a whopping 22 appearances.

Before the first rugby World Cup was held in 1987 the USA were the world champions. They won a gold medal in 1924 at the Summer Olympics, so they would have taken the equivalent of the Web Ellis trophy home.

The Aussies are the unofficial Northern hemisphere World Cup champs as they have won the Cup there twice. They won in 1991 and again in 1999. Now that’s the kind of lucky you want on your side when you play the online slots that Australia has to offer!

George North, the wing from Wales is the youngest player to ever have scored in a rugby World Cup. North was only 19 when he scored two tries when Wales beat Namibia 81-7 in 2011.

The Wallabies hold this record against Namibia, as when they took them on in 2003 they thrashed them 1420. This 142-point lead is the biggest loss margin ever, and beat the old record held by the All Blacks, who whipped japan 145-17 in 1995.

Kiwi Richie McCaw is credited with taking his team to victory not once but twice. The All Blacks won the Cup under his helm in both 2011 and 2015. 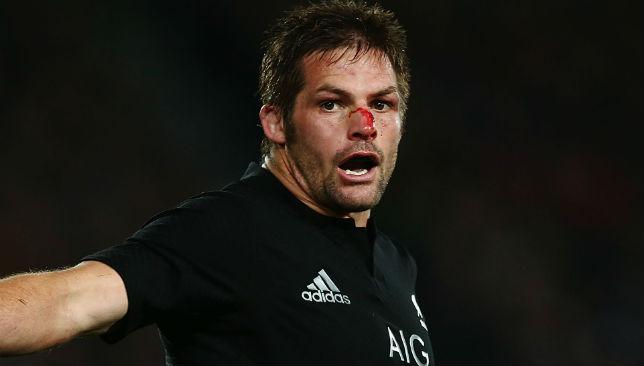