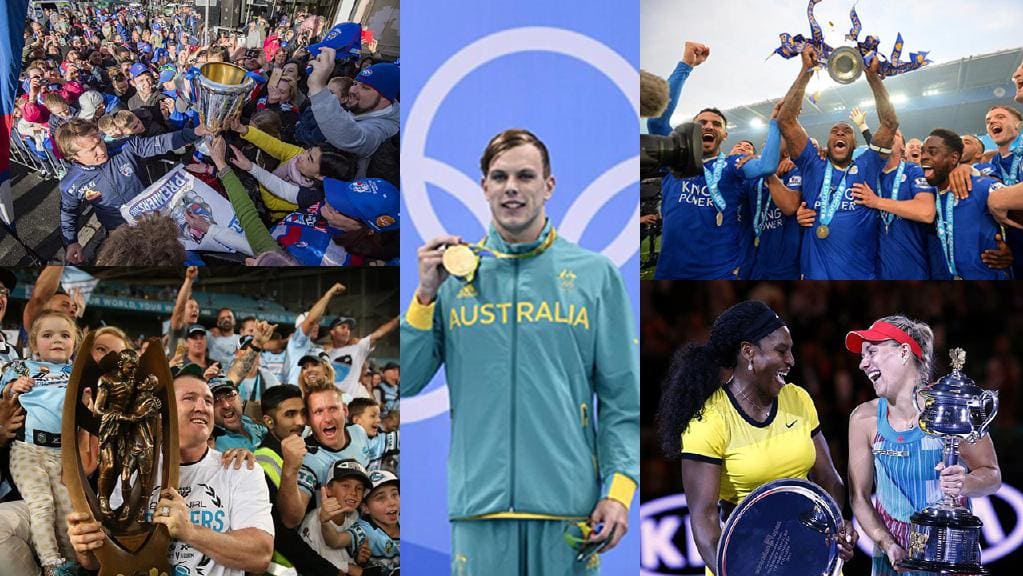 The saying goes that everybody loves an underdog. And while we do like to root for these underdogs, the majority of the time they do not win and take us by surprise. But in modern sporting there have been a few shock victories by underdogs, while sometimes they perform just as expected.

Take a look at the top underdogs (the shock winners and the committed underdog losers) that make sporting history interesting:

This underdog legend has such an aura of unlikely greatness that even Hollywood took an interest and made a movie about his unlikely underdog story.

Michael Edwards was living in a mental hospital n Finland when he found out he had qualified for the 1988 Winter Olympic Games, becoming the first British skier to represent Britain in the Ski Jumping category in 60 years. The only reason he qualified was due to the fact there were no other British skiers in the ski jumping category – talent!

And though Eddie the Eagle never won a gold in the Olympics, and finished last in each event he participated in, he became a fan favourite underdog.

Another strange underdog story at the 1988 Winter Olympics is the legendary tale of the Jamaican Bobsled team. Another story that grabbed the attention of Hollywood, these types of underdog story seem more movie magic then real life possibilities.

The Jamaican Bobsled team was a hugely popular underdog in the 1988 Olympics, as having a team from a country that is entirely tropical compete in winter sports seemed extremely unlikely.

The team had little experience in the sport, had to borrow spare sleds from the other teams and had barely ever used a bobsled track. And although they did not complete their run in the Olympics due to a crash, they cemented their place as one of the most memorable underdogs in sporting history.

When Greece entered the 2004 European Championships , they seemed to have zero chance of ending up in a semi-final,  never mind winning – but win they did!

Greece had not participated in the Championships for 24 years, so saying they were an underdog was an understatement. Though the matches they participated in were not the most beautiful or well played games, they still played with enthusiasm which led to them winning.

Facing France in the quarter finals, Greece managed a stunning 65th minute goal by striker Angelos Charisteas, ensuring their 1-0 victory over the Soccer giants Les Bleus. Greece then rode this wave of unforeseen good fortune and beat the Czech republic in the semi finals and the on to beat the Championship hosts and popular favourites to win, Portugal.

This win is one of the most remarkable underdog stories in football and recent sports history – and is one for the history books. The betting odds for this championship were all over the board, with the public eSPorts betting changing constantly with the shock wins by Greece. 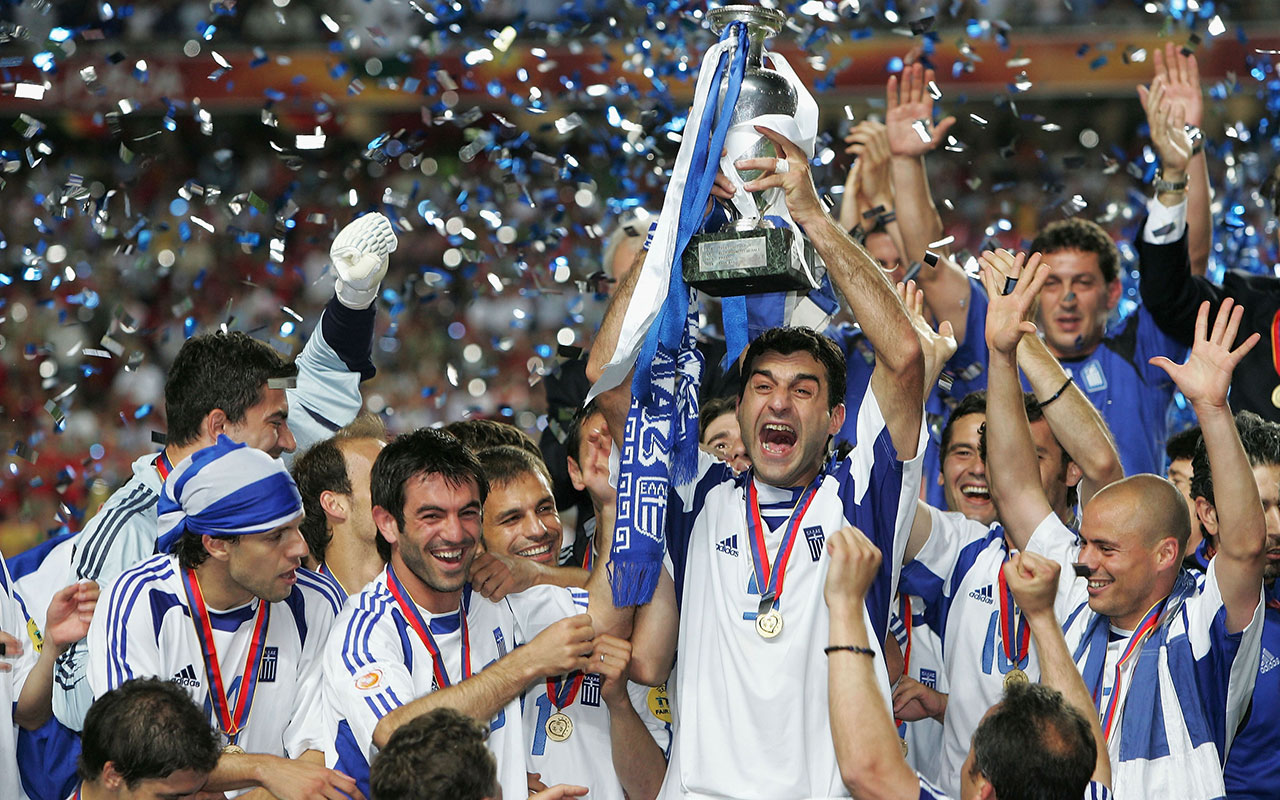 Buster Douglas get an honorary mention on the list, as an underdog who made good and then almost immediately became and underdog again.

Buster managed the seemingly impossible in 1990 when he knocked out the heavyweight champion Mike Tyson. Tyson was the undefeated Heavyweight champion, and Buster was the definite underdog with no chance of winning but win he did.

Unfortunately he immediately lost his next fight to Evander Holyfeild, so his reign as heavy weight champion was very short.