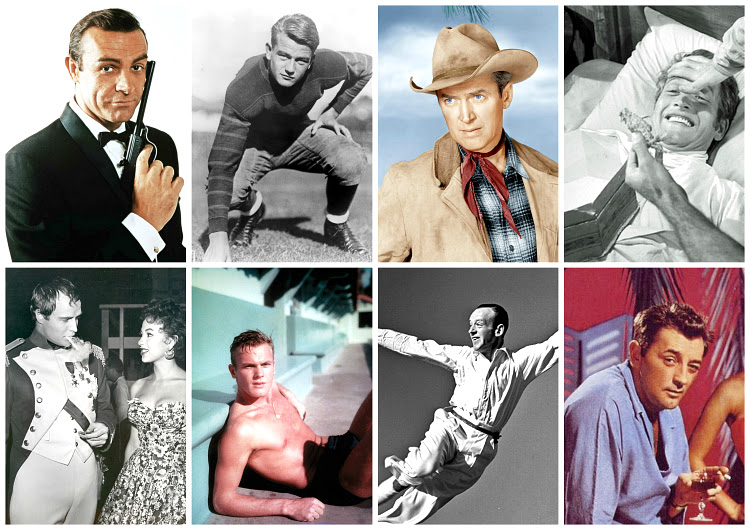 Love the movies and the celebs that star in them? If you answered yes, then these fun facts are for you!

It has become a standing joke in Hollywood. Sean Bean has died in over 25 films and TV series, so if he’s on screen, chances are he will end up dead in the end.

In 1998 Nicholas Cage was paid a whopping $20 million to take on the role of the super hero for Tim Burton’s Superman Lives. But the movie was shelved and we never got see Cage wear his underpants over his pants.

He did however get to pocket a massive paycheque that he otherwise would have only be able to get his hands on playing real money online pokies.

3. Sean Connery takes down a gunman

Sean Connery was filming a movie scene with Lana Turner when her boyfriend stormed on set and pointed a gun at Connery. Connery took one look at the gunman, disarmed him and continued with his scene. 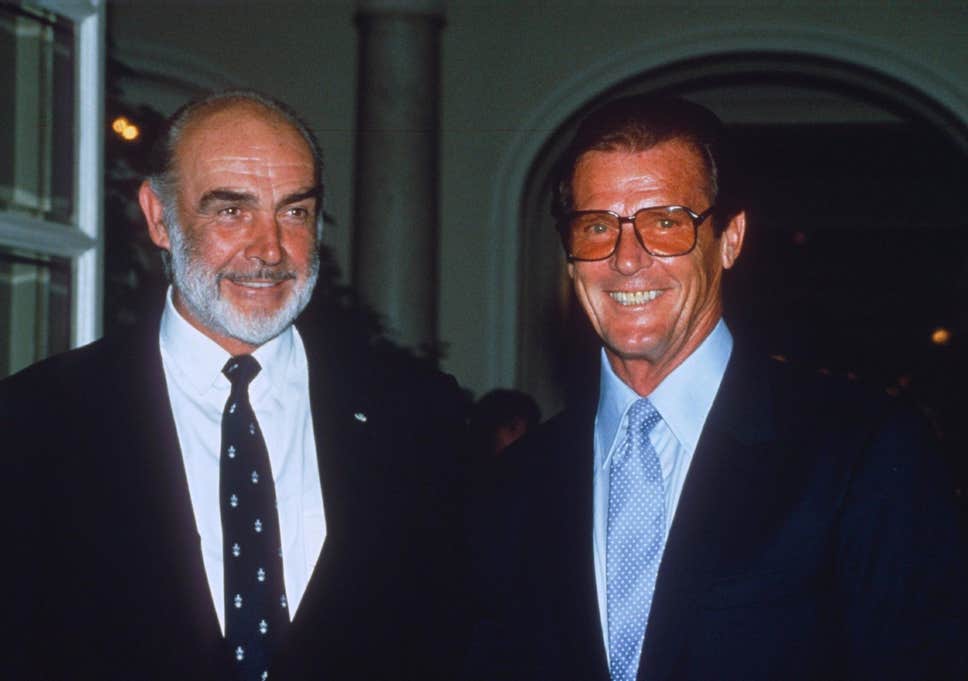 4. James Franco got a “D” in acting class

He may be Hollywood gold, but James Franco didn’t ace his acting class. Instead he got a dismal D from NYU. Although rumour has it, the professor who gave him the grade was later fired.

5. Ronald Reagan was told he couldn’t act as a president

Before he was president of the USA Ronald Reagan was an actor. But he was told he couldn’t play the role of a president in a 1960’s film, as he didn’t look like one! He certainly blew that typecast out the water a few years later!

6. A year off for Christopher Walken

In 2010 it was the first year since 1974 that Christopher Walken was not in a movie. He broke his 36-year streak and took a little break.

7. Bill Murray has no agent

He may be one of the world’s most famous actors, but Bill Murray doesn’t have an agent. If you want him to star in your movie you can leave him a message, but his number isn’t widely circulated, so you have to be in the know!

Johnny Depp made the role of Jack Sparrow come to life, and he really embraced the part. Many credit him with the film franchise’s on going success, but the funny thing is, the role nearly went to some one else entirely. Jim Carrey was tipped to play the part of the pirate but he was shooting Bruce Almighty, so gave it a miss.

Before the Huger Games, Jennifer Lawrence auditioned for the role of Bella in the hugely popular Twilight franchise. She may not have gotten it, but we think she was the perfect Katniss instead!

10. Jim Carrey has never been nominated for an Academy Award

He didn’t take the role of Captain Jack Sparrow, and he has also never been nominated for an Academy Award. Poor Jim Carrey has been left out in the cold, but he still makes fun of the facts that he hasn’t had a sniff of an Oscar, ever!