5 Lesser-known Monsters from Mythology That You Should Know About 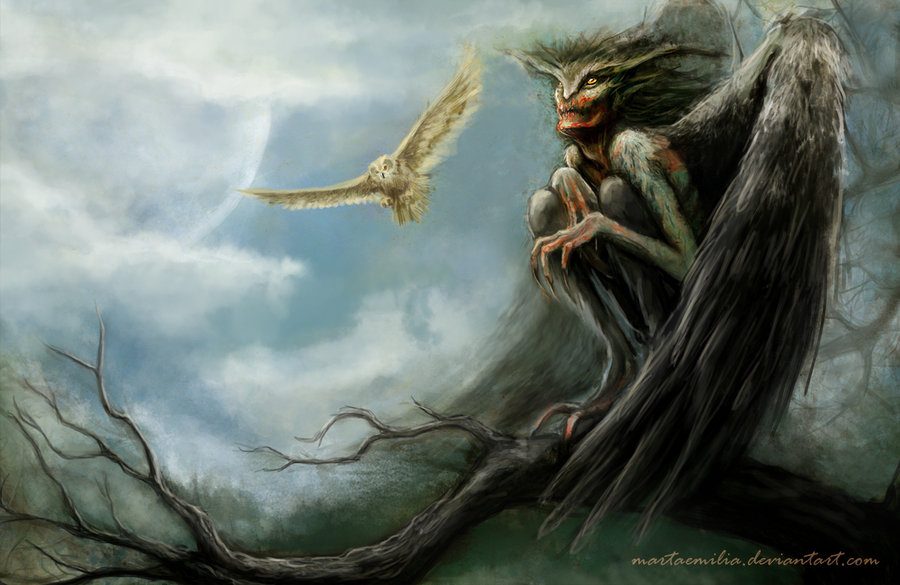 Monsters have fascinated and frightened cultures around the world since the dawn of time. Many of them hold a fascinating insight into what is most frightening to humankind, as well as profound cautionary tales. Here are some of the more obscure monsters that you may not have heard of before.

This monster from the First Nations Algonquian tribes possesses humans and turns them evil – that is, if it doesn’t devour you first. It is said to inspire murder, greed, and cannibalism, amongst other awful deeds. Descriptions of how a wendigo actually looks differ, but it is often described as thin to the point of emaciation, with rotting flesh pulled tightly over its bones. It is also said to have superhuman powers, such as strength, stamina and exceptional eyesight, hearing and smell. You don’t want to encounter one of these alone in the woods at night!

This urban legend is from folklore in the Americas, in particular Puerto Rico. The creature is said to be around the size of a small bear, with sharp spikes running from its neck to its tail. The name ‘chupacabra’ directly translates from Spanish as ‘goat sucker’, for the reputation for mauling livestock – especially goats – and drinking their blood. Scientists believe these sightings are actually coyotes with severe cases of mange.

The Acheri, from Indian mythology, is the malevolent spirit of a little girl who died a terrible death. She is said to be hiding from the spirit world in the mountains, where she descends from after dark to bring death and untreatable illness to children and the elderly. If spotted during the day, she appears merely as a frail little girl, so if you see her, best to head home, stay safe and play at https://realmoneypokies.biz/ instead! 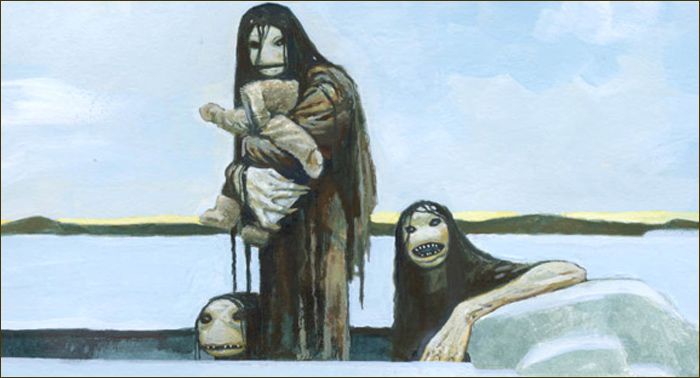 Inuit children are taught never to get too close to the edge of the ice, lest the Qalupalik come up from underneath to grab them. If you heard a tipper tapping beneath the ice under your feet, it was a sure sign that the monster was close and eager to get you. The repugnant ghoul was said to look like the decomposing body of a woman at sea, and if it used its viciously sharp fingernails to catch you it would stuff you into a pouch it carried on its back and dive back into the icy depths of the frozen Arctic waters.

At first glance the Futakuchi-onna is a regular woman – but beneath her hair at the back of her head her skull has split apart to reveal an insatiable second mouth. Tentacles shaped from the woman’s hair feed voracious appetite of the mouth with anything in sight or reach. According to Japanese folklore, the Futakuchi-onna will appear to punish people who are exceedingly greedy or stingy.

As the story goes, the yokai (Japanese monster) was a wife of a miser who begrudged her food. The second mouth mysteriously appeared at the back of her head, and would scream nasty things and cause great pain if not fed.