The World’s Most Mysterious Disappearances 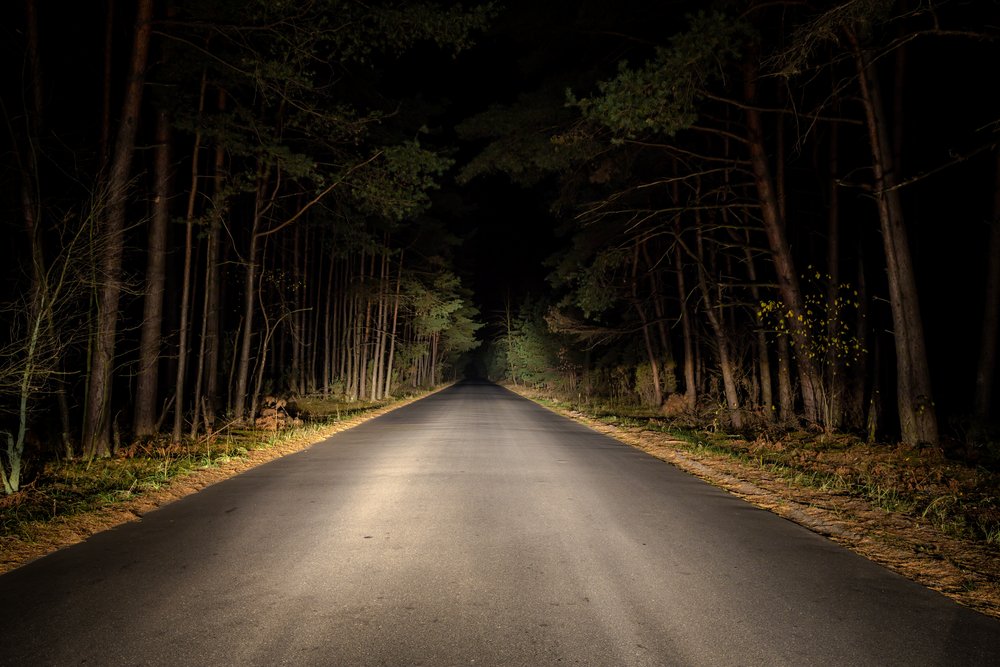 There’s nothing quite as thrilling as a good mystery, and we don’t always need to turn to the world of fiction to find one. History is packed to the brim with unresolved mysteries, many of which have left law enforcement baffled for countless decades and historians still scratching their heads. For anyone that loves a good mystery, these are some of the best of all time.

D.B Cooper is one of the most well known mysteries in the United States. The name itself is a pseudonym of a man, as yet unidentified, who was able to hijack a Boeing 727 which was flying from Portland to Seattle in November of 1971. The man entered the plane with the name of Dan Cooper, which was later mistaken as D.B Cooper when it covered in the news. After the plane had taken off, he told the steward that he had a bomb on the plane, and held the crew ransom for $200,000.

They landed, and he collected the ransom, and then ordered the plane to take off again. Cooper jumped out of the plane at 3000 metes over the Pacific Northwest, and would completely disappear with the money. To this day, he remains at large, and the money has never been recovered.

Flight 19 was a group of US Navy Avenger warplanes that completely disappeared during a training flight in 1945, and it was one of the first events that led to the popularity of the Bermuda Triangle, as it was the area that the group went missing.

All of the airmen aboard the planes disappeared, along with another 13 crewmembers for the flying boat that had been sent up to try find the original group. No bodies or wreckages have ever been found. Conspiracy theorists have long believed that Flight 19 had been abducted by aliens, and we may never know what really conspired without any further evidence. 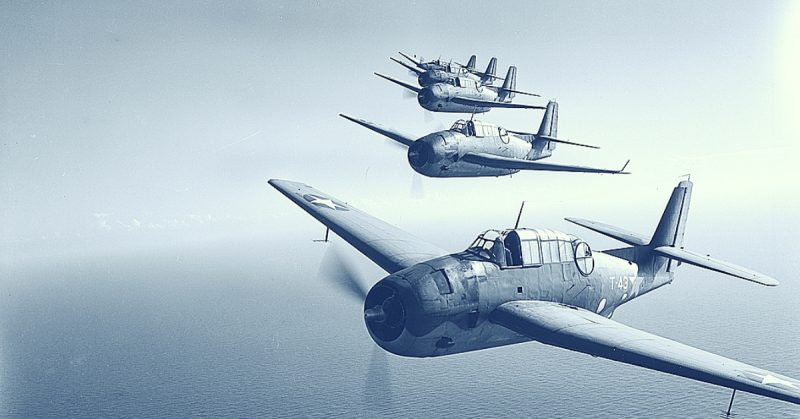 The Mary Celeste was a merchant ship from the United States, which had been found adrift at sea in 1872, over 600 kilometres from the Azores Islands, which are situated in the eastern Atlantic.

The ship, which had its sails partially unfurled, was eventually intercepted by a Canadian ship, and it was found that most of the cargo was still onboard and intact, which included casks of industrial alcohol, as well as plenty of food and water. The Celeste had left New York about a month earlier, but it had never reached its destination.

Most people have heard of Amelia Earhart, the brave pilot that disappeared almost a century ago, and much of her disappearance remains a mystery despite countless investigations. She was the first woman to fly across the Atlantic, and was one of the best pilots of her time, making her vanishing somewhat even more mysterious.

Regardless, the US Navy immediately began to search for her after she sent out her last radio message, but they were ultimately fruitless in their attempts. Some promising theories have come forward over the years, but nothing has been concrete enough to pin down what happened to the pilot.