With the current buzzword in the investing world being cryptocurrency (or the better known currency Bitcoin) many people share information as if they are experts. But many people only scratch the surface and are actually not sure what cryptocurrency actually is.

This new form of currency is a digital asset, used for a medium of exchange to secure transactions. These currencies include digital currencies, alternative currencies and virtual currencies and are decentralised (so they are unlike the typical lending or banking institutions or centralised electronic money currently offered).

These new type of currencies use cryptographic protocols, which are complex systems of code to encrypt data and secure the exchange of units.’ These protocols are built by developers using advanced mathematics and computer engineering, so it is well out of

reach of the average on the street man or woman. The best way to get involved is to purchase one the of Cryptocurrency, preferably when the price is down and selling when it is up in price, this type of Bitcoin betting is basically how the usual stock market trading is done.

With Bitcoin less than ten years old, and constant price fluctuations, this new type of currency seems to offer high rewards but with high and volatile risks as well. 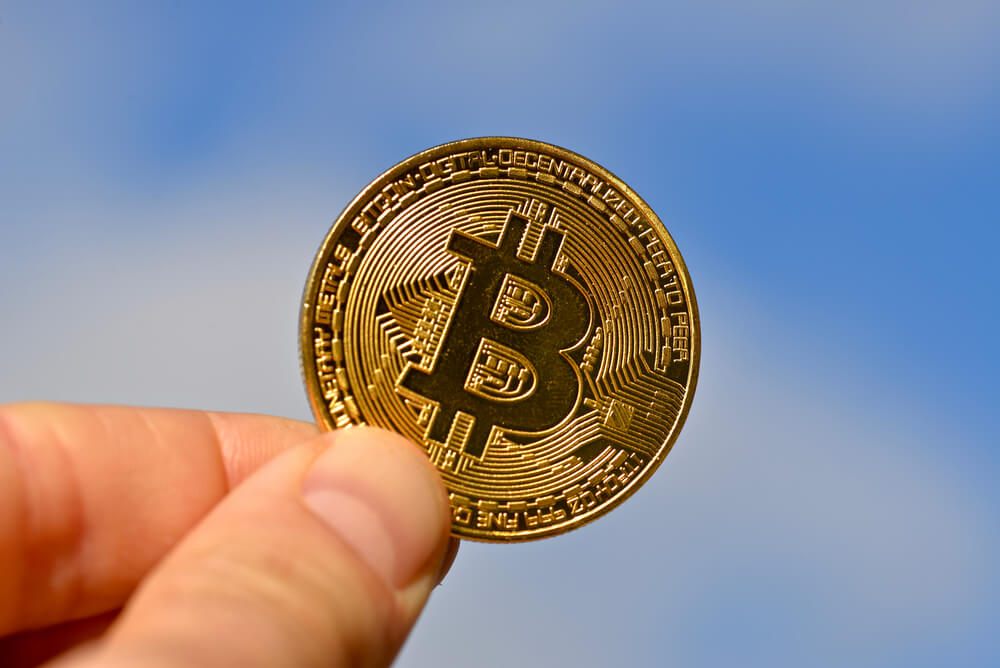 The first person to conceive the idea of electronic money, David Chaum came up with the idea in 1983, calling it ecash. He later implemented Digicash in 1995, which was a form of electronic payment; this withdrawal of cash was untraceable by the banks and governments.

Bitcoin, the first decentralised cryptocurrency was created in 2009, by the famous (or infamous) Satoshi Nakamoto. The first item purchase with Bitcoin was pizza, and the price was 10000 Bitcoins, these 10000 Bitcoins would have been worth $100 million in the current market.

And if you had bought just $1000 worth of Bitcoin in 2009, you would now have £36.7 million, this is a massive investment return. But the fluctuating price can mean massive profits or equally massive losses.

In 2011 the popularity of Bitcoin saw rivals appear in the cryptocurrency market, currencies like Namecoin, Ripple and Litecoin, and now there are over 1000 different types of currencies available. Bitcoin miners are not stuck in a hole in the ground somewhere, getting the black lung. They are slaving away at their computers earning their fees from vendors or merchants, earning a great source of income by using some very complex math.

Cryptocurrency is run on a blockchain, this is a ledger shared or duplicated across a computer network, each transaction/sale is recorded in this blockchain, which is run by miners with extremely powerful computers tracking and calculating each of these transactions.

With the experts opinions divided as to whether cryptocurrency is a scam or the future of money, and the ups and downs of the costs and peoples trust, we will have to continue monitoring this form of money to see what the future holds.