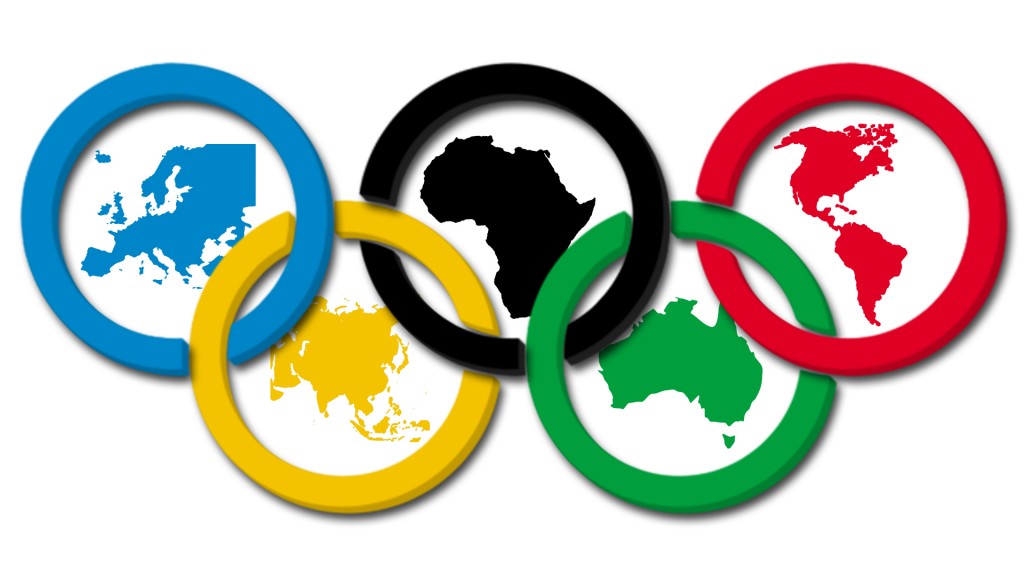 With the Olympic Winter sports currently in action, and the athletes wowing us with their phenomenal skills, we take a look at some fun, interesting and sometimes just plain weird facts about the Olympic Games through history.

– The first Olympic Games were held in 8BC in Olympia Greece, and held for 12 centuries until Emperor Theodosius 1 banned them as pagan games

– The ancient Greeks had a strict ban on ladies and clothes – both are bad for sportsmanship apparently?

– The first modern Olympics were held in 1896, with the first females being allowed to compete in 1900.

– 2012 was the first Olympic Games which saw each country that was participating send woman athletes to compete.

– The winter and summer Olympics used to take place in the same year, but that changed after 1992 and they now are on an alternate two year cycle.

– The official languages of the Olympic Games are English and French – no Greek!

– When two Japanese pole vaulters tied second place in the 1936 Berlin games, they had the bronze and silver medals cut in half and fused to a half of each to make them both a half silver/half bronze medal

-The first black man to win a gold medal in the marathon event, Abede Bikila did so while running with no shoes on.

– Lighting the Olympic torch is done just like the Ancient Greeks did it, with a parabolic mirror and rays from the sun. This is done at the temple of Hera, Greece, with actresses dressed like ancient priestesses. A lighter would never be used under any circumstances to light a torch.

– The Olympic torch has been to space – you have not

– Some fun sports that are no longer included at the Olympics:

– The longest wrestling match at the Olympics took over 11 hours, in 1912.

– Speaking of wrestling, over 70,000 condoms were used at the Olympic Village in the 2000 games, and over 450,000 were provided for the 2016 Olympic games (just in case). Maybe they should be told about different kinds of sports that do not require so much latex, like maybe enjoying some online slots Canada has to offer – that’s a whole other type of sporting!

– The Olympics have been held in 23 countries across the globe

– Designed by Baron Pierre de Coubertin, the five rings symbolising the Olympics is meant to represent each continent on earth, with the six colours representing the flags of each country (as every nations flag has one of these colours on them) 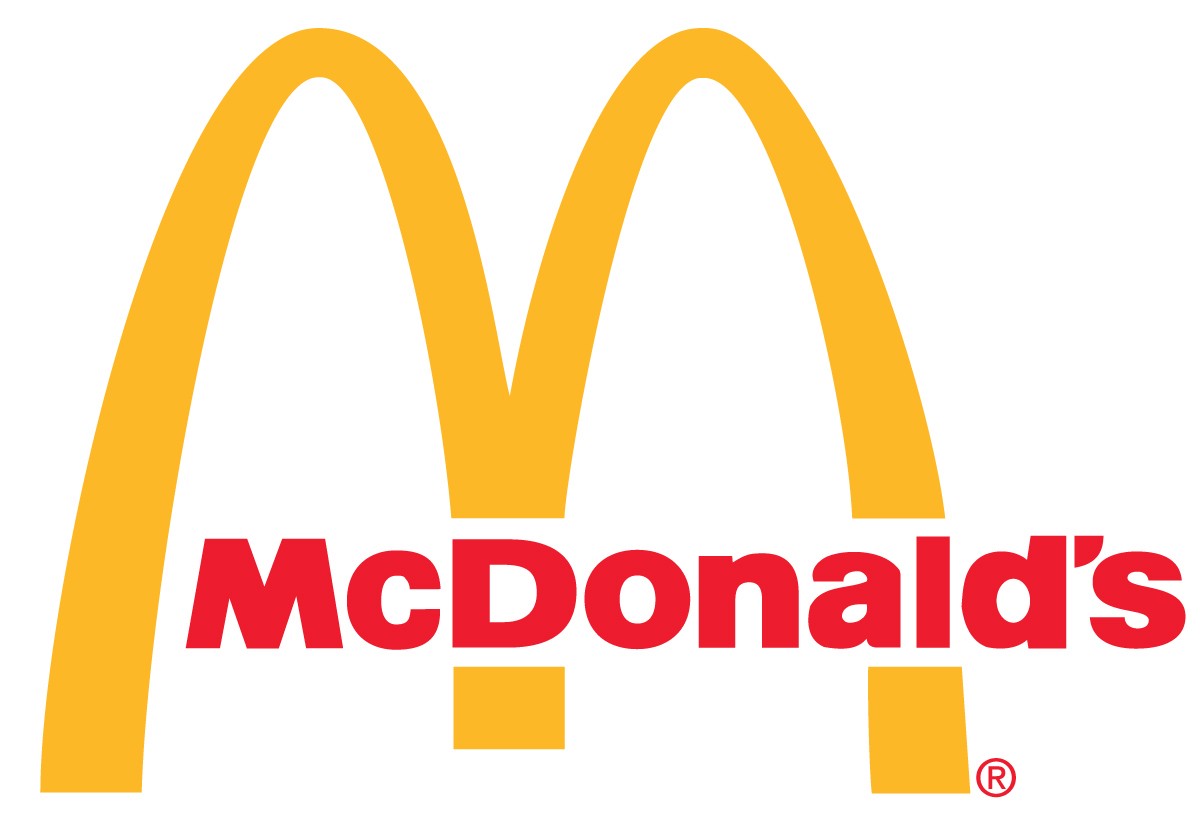 – McDonalds lost a large amount of money during the Olympic games of 1984, McDonalds had offered free soda, fries and big Macs if the US teams won gold in certain events. With the communists boycotting the 1984 games, USA had a clean sweep and won a massive 83 gold medals (compared to the 34 gold medals in 1976) This turn of events led to Big Mac shortages (no gasp!) and a huge loss in profit for McDonalds