Discover The History Of Ice Cream

Everything has a story, and ice cream has a thrilling one. It was created in the second century, with no origin date or inventor ever credited when it comes to the origin story. This has had us wondering how ice cream’s story started, and how it ended up being one of the most popular desserts.

A frozen dessert similar to ice cream was first enjoyed by Alexander the Great’s by mixing honey and nectar with snow and ice. There’s even a mention of it in the course of the Roman Empire, Nero Claudius Caesar regularly sent slaves to bring snow from the mountains to be flavoured with juices and fruits.

Later in the seventeenth century, after touring the east and returning to Italy, Marco Polo shared a recipe for a frozen treat that matches what we now recognize as sherbet. This recipe formed the groundwork of modern-day ice cream.

France discovered the treat in 1553 when Italian Catherine de Medici and Henry II of France go married. It took over one hundred years until the public was able to taste and enjoy this frozen treat. The recipe? Cream, milk, butter, and eggs.

Serving Ice Cream In America And The Rest Of The World

The first legit file of ice cream in the states comes from 1744. A letter written by Maryland Governor William Bladen detailed the experience. A few years later in 1777, the first-ever ice cream advert was posted in the New York Gazette. It was even stated that George Washington paid around $200 for ice cream in the summer of 1790.

Even though ice cream existed before the 1800s, it remained something extraordinary and rare, reserved for the prosperous and famous. By 1851, a Baltimore milkman, Jacob Fussell, began producing ice creams. As technology began to evolve, so did the production of ice cream. During World War II it was a pick me up for the troops and in 1946 when the warfare ended, reports state that the average American ate over twenty quarts of ice cream that year in celebration.

Any Guesses On What The First Flavour Was? 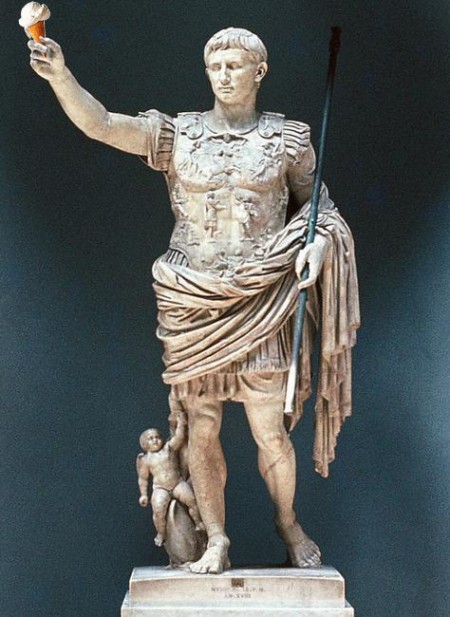 While many think vanilla was the first flavour that ice cream was made as it was really orange blossom. This is in accordance with the first ice cream advert posted in 1777. However, if you choose to get specific and technical, Alexander the Great enjoyed snow and ice flavoured with honey and nectar which could be seen as the first ice cream flavour. Of course, a lot has changed about ice cream since then.

There are many ice cream flavours to choose from, more than we ought to ever imagine, and more impressively, ice creams are made to adapt to dietary needs like vegan ice cream, or ice cream varieties tailored to be healthier and eco-friendly.

And there you have it, folks. The history of ice cream is summarized in an easy-to-understand way.