While for most of us it’s enough to make a break for it every once in a while for getting that feeling of having gotten away from it all, for others, a more permanent solution has become the only way of creating a life worth living.

Isolated communities come into being for a variety of different reasons, and while for some folks it’s as simple as no longer being at ease with the pressures of modern-day living, for others, living in remote and faraway regions miles away from the nearest grocery store is all they’ve ever known.

Below are some of the world’s most isolated remote communities.

Located in the Southern-most region of the Atlantic Ocean, and roughly 1,000 kilometres from the coast of South Africa, Ascension Island is a land of true contrast.

While nobody hails originally from Ascension Island, the island is home to some 800 or so British citizens. Since the island remains a UK-managed territory, and since the right of permanent abode is denied, making a home in the region means first having to come by a special permission issued by none other than a representative of Her Royal Highness, the Queen of England.

What makes Ascension Island even more eerie and secretive an environment are the many satellite dishes scattered all across its hilltops.

As for what or who they’re listening to, nobody knows. And if they do, they aren’t telling.

Drifting roughly 3,800 kilometres off the coast of its nearest populated neighbour, Chile, Easter Island counts among the world’s most remote inhabited locations. While it’s registered as a territory of Chile, reaching the island takes at least five hours.

Apart from its remote location and the peace and quiet offered to its inhabitants, there are many more benefits to living on Easter Island – one being that it’s practically free of any form of air pollution. This makes the water surrounding the island to be a favourite spot for divers and snorkelers who are able to see up to 60 metres down. 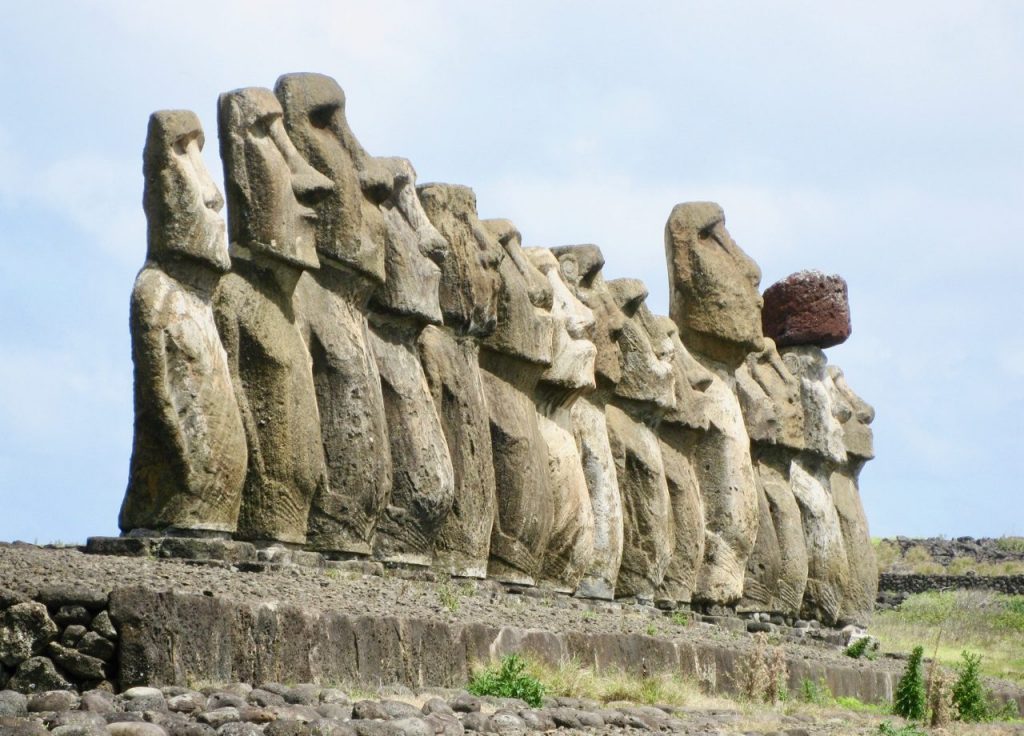 With a resident count of only 35, Darwin, California, is not only home to one of the most isolated communities in the US, but also one of the least populated.

Even so, and perhaps owing to the many documentaries made to date about Darwin and its people, the small former mining town remains an object of enormous fascination for many.

Situated on the very edge of Death Valley in the Californian desert, Darwin is reached by only a single washboard road that drops suddenly into the heart of town from the highway.

In Darwin, there’s no government, no police, no schools, and no church. Today, all that remains of the once flourishing mining town are a handful of travel trailers and a few more self-built houses.

For those living in Darwin, nature dictates everything that’s going on, says resident and artist Judyth Greenburgh. And it’s almost as if the local community takes its cue from Darwin’s high-desert surroundings.

Right down to the dial-up Internet connections.