The Benefits Of Regular Exercise

Most people are well aware that regular exercise is good for them, and it’s something that everyone should try and strive for. It’s also well-documented that most people around the world are not getting enough exercise on a regular basis, and that it’s part of the reasons that disorders like depression and obesity are beginning to plague hundreds of millions of people.

It’s also well-documented that most people around the world are not getting enough exercise on a regular basis, and that it’s part of the reasons that disorders like depression and obesity are beginning to plague hundreds of millions of people.

Exercise is good for us for a number of different reasons, and those that try and exercise as often as they can will start to see serious improvements to their overall quality of life.

Here we will break down some of the more common benefits that tend to be associated with those that lead physically active lifestyles.

A Decrease In Depression

Depression and anxiety are some of the most common mental health issues that the modern world is facing at the moment, and it’s believed that depression will one day be the number one cause of death due to suicide, which is also skyrocketing across the globe.

Research has found that exercising at least three times a week has a powerful effect on our mood, and can help lower the rates of depression and anxiety that we suffer from.

The human body was designed to move around, and while being physically healthy has always been linked to exercise, more and more research is showing that it can also benefit our mental well-being immensely.

Obesity is increasing throughout the world, partly due to the unhealthy nature of our diets, but also because we don’t get nearly as much exercise as our ancestors did. And along with eating a healthy diet, there’s no better way of keeping the weight off than going for a run in the morning or hitting the gym.

Not only is carrying too much weight a health hazard, but it can also have a significant impact on our mental health, so for those that want to shed the pounds and get in shape, exercise is one of the best ways of doing it.

Another great benefit of regular exercise is that it can actually help our mental capacity, allowing us to better concentrate on work, to have better memory retention, and to help with feelings of relaxation, which is especially important when combating anxiety.

The body and brain release special hormones and proteins when we exercise, all of which are beneficial to the brain, and can help boost our cognitive function. This is why people that tend to exercise as often as possible also have better overall productivity at work as well as in other areas of their lives, such as when enjoying a hobby or playing real money slots in Canada. 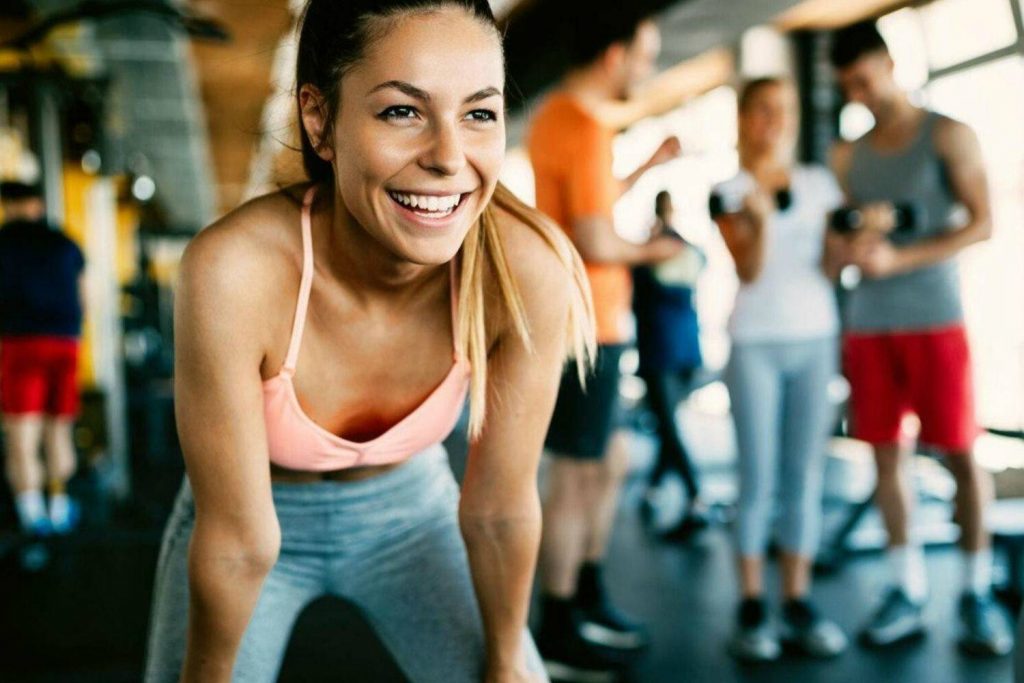 The loss of bone density is something that occurs as we get older, but exercise can be a great way of staving off this effect efficiently, even as we begin to move into our 50s and later. Not only that, but physical activity can also strengthen muscle, provide us with improved stamina, and keep the body lean and healthy.