Fascinating Facts About The Ancient Sumerians 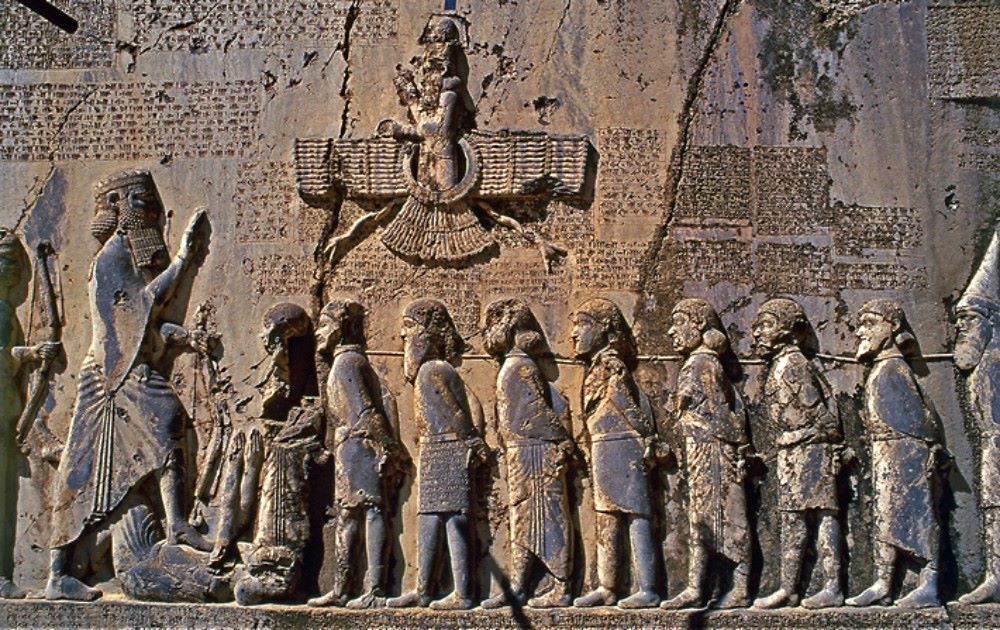 Ancient Sumer is considered by many historians as the first civilisation to ever exist. The Sumerians are responsible for many of the modern concepts that take for granted today, such as a writing system, a way to record information, large-scale agriculture, and irrigation systems. They had a complex and fascinating culture that draws a lot of comparisons to the modern civilisations that we have today. While they may be long gone, the Sumerians should always be remembered as the first nation to unite groups of people under one, unified banner.

1. Their Myths And Beliefs

The Sumerians have one of the oldest belief systems in the world, rivalling the age of even Hinduism. They believed in a small pantheon of gods, with An (or Anu) was the prime deity and master of the sky. But, unlike many Abrahamic beliefs, the Sumerians didn’t only worship a single, male figure, but also a number of others, and goddesses were often just as revered.

They also believed in a group of gods known as the Anunnaki, which they believed were responsible for bringing gifts to humanity, such as fire and agriculture. Many conspiracy theorists state that the Anunnaki were actually aliens that created early humans as a slave race, but such theories discredit the Sumerians and what they hold dear.

The Sumerian empire extended across much of Mesopotamia, and it was made up of a few different but prominent cities. Some of the most famous are Uruk and Eridu, with Eridu being ancient by the time that Uruk was created.

At some point, the first emperor to ever live, Sargon of Akkadia, conquered much of ancient Sumer and took control of it while successfully merging the two kingdoms. What emerged was a powerful and long-standing empire that is seen as one of the greatest of all time. 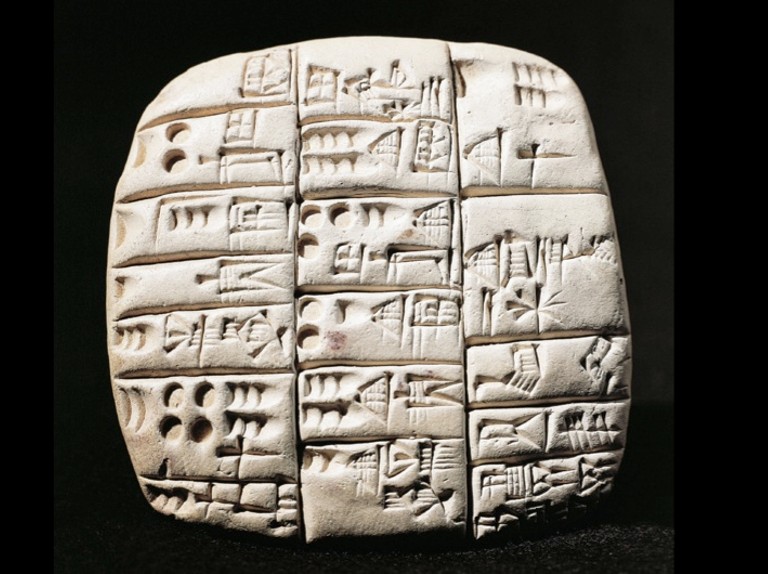 It’s believed that their style of writing, known as cuneiform, was firstly invented as a method of keeping track of items between depots. As agriculture developed and became more widespread, it was necessary to find a way to log everything for transportation, to ensure that nothing was missing when the stock arrived.

This naturally developed into a more complex system that the people eventually adopted and made part of their everyday lives, and would lead to the writing systems we use today, such as for work or for our top gaming picks at https://roulettecanada.com/guide/.

As mentioned earlier, the Sumerians worshipped not just male deities, but also female goddesses. In fact, the worshipping of a goddess had a profound effect on the Sumerian society. Unlike others at the time, women were just as equal to men as today, and they are considered the first civilisation to have equality for both men and women.

When the Akkadian empire finally began to fall, and was destroyed by the attacking Elamites, a more patriarchal system was instilled, and the worship of goddesses was done away with, ultimately leading to a break down in the wide-reaching equality the Akkadians had come to enjoy.