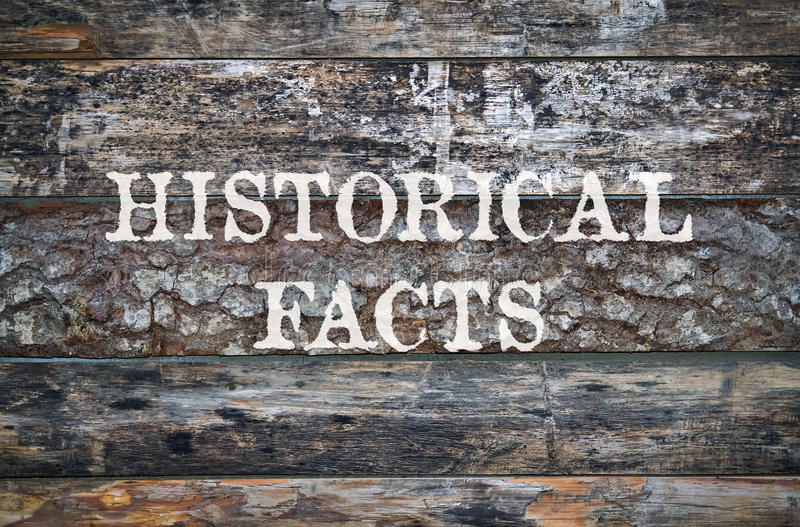 There are some truly awful facts in history, and we’ve taken up the task of bringing you the best ones.

From Gross to Gory

Romans used urine to gargle with to freshen their breath. 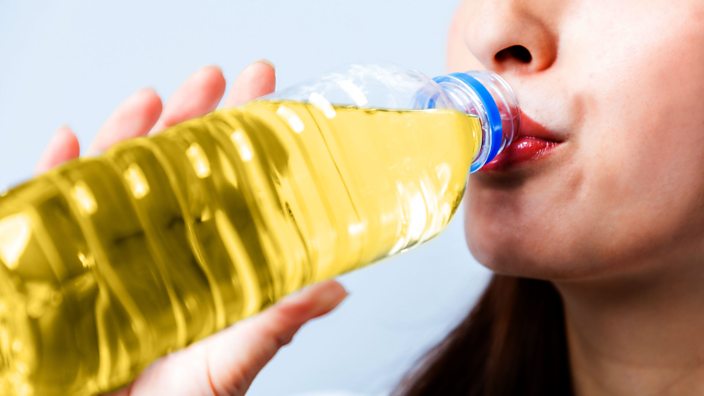 In 525 BC at the battle of Battle of Pelusium the Persians held aloft cats and images of cats to stop the Egyptians shooting arrows at them. Cats are sacred to Egyptians, so they stopped their onslaught.

The Egyptians used more than 16 different type of poop in medications. Different animal pop had varying properties designed to “cure”.

In 1203 at the Siege of Chateau Gaillard, soldiers breached the castle perimeters by climbing up the toilet chute.

To cure baldness the Egyptians made a paste that consisted of mixed animal innards, and to dye grey hair they used putrefied marinated donkey liver in oil. Clearly they needed more fun activities to indulge in, and Sport betting US would have helped them find a different, less gross focus, had it been around then!

Earl Sigurd the Mighty, the Viking ruler of Orkney, cut off his enemy’s head after being victorious in battle. He hung the head as a trophy on his horse’s saddle and grazed his leg on the teeth, only to die of the infection the graze caused a few weeks later.

Only for the Strong Stomached

In Georgian times, dentists replaced rotten teeth of the wealthy with teeth from the dead. If there were no dead soldiers or civilian corpses, they simply yanked them out living children’s mouths!

Hippocrates used to diagnose patients by drinking their urine and eating their ear wax!

The Ancient Romans believed that epilepsy can be cured if you drank Gladiators blood.

On pirate ships, if an amputation was required, it was done by the carpenter as he had a saw.

Trepanning – or the art of drilling into the skull – was used in the Stone Age and later, and was believed to have many medicinal properties, from curing migraines to helping those with mental disorders.

A jealous Greek boxer was hugely jealous of his rival Theagenes of Thasos. He hit a statue of the boxer and it fell on top of him, killing him instantly.

Georgian aristocrat Maria, Countess of Coventry loved cosmetics. Unfortunately, many she used were lead-based and caused massive damage to her skin. Eventually she used more and more make up to cover her scars, and it killed her as her face rotted away.

In Georgian times there was an event at the Highland Games that required competitors to rip the 4 legs off a dead cow. The winner was awarded a fattened sheep.

During Tudor times con artists would stitch up chickens anuses so they filled up with poo and looked fat and juicy.

Daredevil Bobby Leach successfully went of the Niagara falls in a barrel, only to slip on an orange peel a little while later and die from the gangrenous wound to his leg.