Did You Know? Weird Health Beliefs 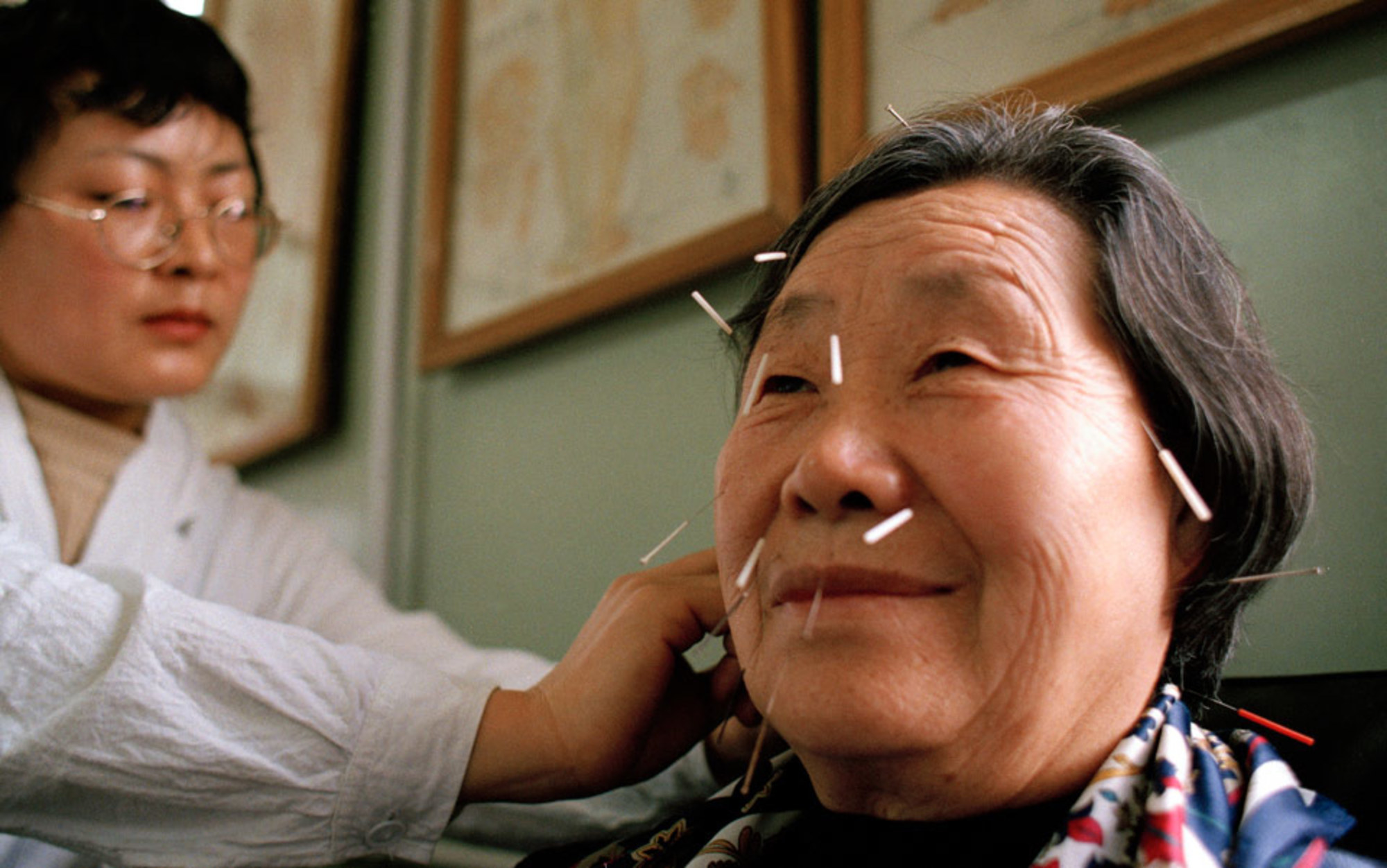 Did You Know? Weird Health Beliefs

We’ve come a long way in terms of health, medicine, and fitness, as these facts are going to reveal. Brush up on your medical knowledge, and make sure you take first place at the next quiz you enjoy with your mates!

Using Your Urine: People Believe in the Benefits

This therapy involves urine, quite often your own. It has been seen as a liquid with curative powers for some time, in both the medical and cosmetic worlds, and this belief has spanned a number of cultures and eras. The Roman era, the Renaissance period, from China through India and France, all believed at one time that drinking your pee would do you good.

Urine therapy encompassed skin protection, broken bones, teeth-whitening, an acne cure, a strep throat remedy and much more. You needed to drink it in most cases, or create a poultice and place this directly onto the affected area in order for the benefits to be felt.

Calm the Kiddies with Soothing Syrups

Ailing children, who are either bothering you while you try to enjoy the online NZ casino entertainment you are focussed on, or who are even legitimately sick, could partake of Mrs Winslow’s Soothing Syrup in days of yore.

You could look forward to the kids being seen and not heard upon receiving this cocktail, since it was made up of morphine, heroin, cannabis and powdered opium, to name a few!

Not only would your child immediately relax, you could partake of a spoonful or two to calm your nerves as well -thank heavens we have wised up!

Make it All Better with Mercury

While Mercury as a cure-all may not sound like a good idea these days, it certainly would’ve been a method to see to what was troubling you in days of yore.

Mercury has been found in Egyptian tombs dating as far back as 1500BC, with it being thought to cure various ailments, heal wounds, prolong life, and much more.

Quit Coughing with the Help of Heroin

Nowadays there are very few people who have any doubt as to just how bad heroin is for people to use, but at one point it was standard issue for those being troubled by coughs and wheezes -it was also purported to be non-addictive, and was widely recommended for both adults and children feeling under the weather.

The German pharmaceutical company Bayer, still in operation today, was prescribing heroin for tight chests up until the early parts of the 20th century! It was marketed as a good way to combat addiction to morphine initially, but the company soon realised that this drug metabolizes into morphine in the human body, ending up as a quicker-acting form of the deadly drug, and access was cut off at once.

While many people romanticise the past, the truth is that almost anything could kill you back then, and the levels of health we enjoy today should not be taken for granted.

Leeches were popular, too, applied directly to the skin for almost everything, as well, and we should all take a moment to be grateful that times have changed!