The 7 Wonders Of The Ancient World 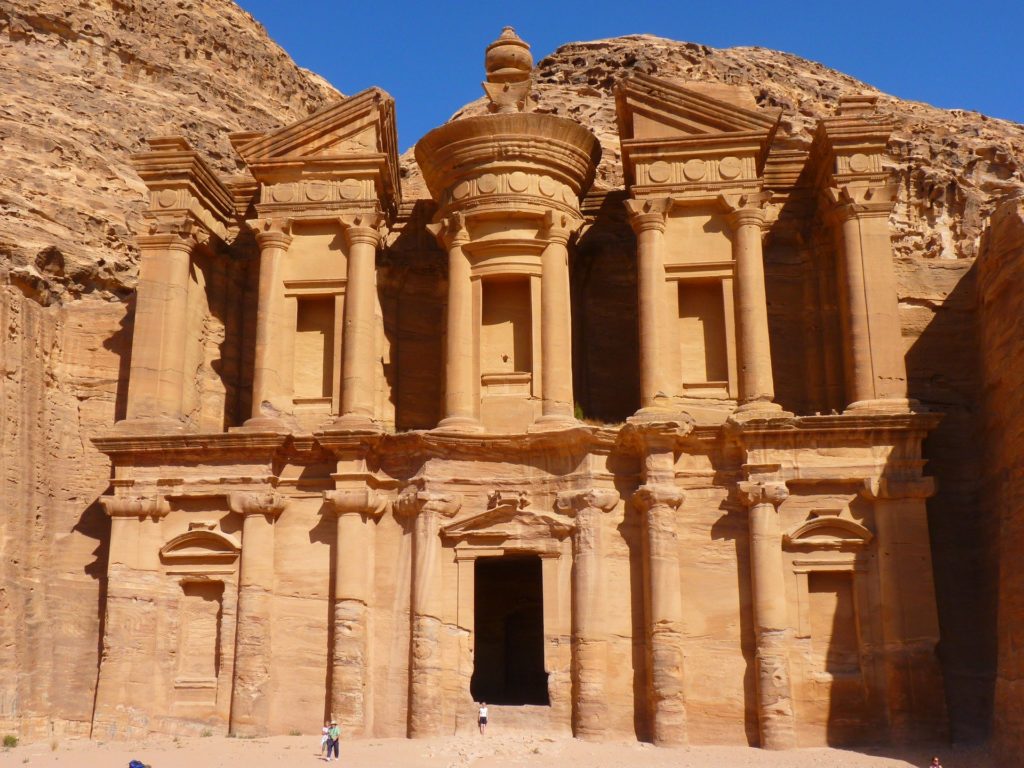 Most of us are well aware of the 7 wonders of the modern world, which include such incredible sights as the Golden Gate Bridge, Panama Canal, and the Empire State Building. But these wonders are not a new concept, in fact, our ancestors in the ancient world had a selection of their own wonders.

The 7 wonders of the ancient world were, like those of today, great feats of engineering that captured the imagination of the people that were privileged enough to witness them.

1. The Hanging Gardens of Babylon

Believed to have been built by Nebuchadnezzar as a gift to his wife, they have been described as a vast range of exotic plants that stretched over the walls of the many terraces of the palace.

There has been some controversy within the historical world as to whether the gardens actually existed, but due to the fact that they were so well-known throughout the ancient world, it’s speculated that at least something similar did actually exist.

One of the few ancient wonders that still stands today, for nearly 4000 years it was the tallest structure made by humans in the world. While it stood for thousands of years, it was not properly investigated until the 18th century, where archaeologists were finally able to break into the inner chambers of this others impenetrable fortress.

The pyramid was constructed as a temple for the remains of the Egyptian Pharaoh Khufu.

Created by Phidias, a famous Greek sculptor that was believed to have been the greatest in the world at the time, his works include the statue of Athena, the Parthenon, as well as the famed statue of Zeus.

The creation itself had Zeus sitting on his throne, with his skin made out of ivory, while his robes were hammered with gold. It would eventually be destroyed in Constantinople after the rise of Christianity. 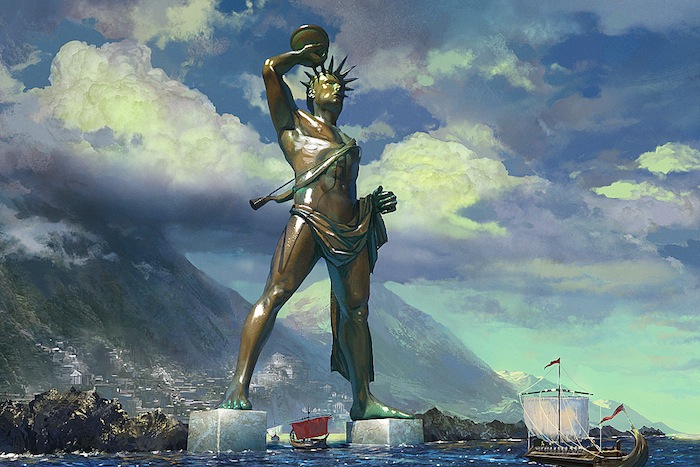 Rhodes is an island that can be found outside the country of Turkey, and it has a long and fascinating history. At one point, a massive statue stood over the entrance to the island’s harbour, standing at around 33m high after it was completed.

The Colossus of Rhodes only stood for 56 years before it was completely destroyed by an earthquake that took place in the year 226 BCE.

Set on the island of Pharos, this lighthouse led ships in and out of the great city of Alexandria, which was once a true hub of culture and learning in the ancient world.

The lighthouse withstood a number of earthquakes over the centuries that it stood, eventually toppling over in the year 1480, long before the invention of TVs or bingo Australia.

This was the final resting place of the Persian Satrap Mausolus.

He was famed in ancient times for creating the unique capital of Halicarnassus, and after his death, his wide made it her mission to ensure her husband had an equally lavish tomb.

Part of a Greek colony in Asia Minor, this temple took over a century to create, and was finished in 550 BCE.

Funded by King Croesus, the temple was among one of the best in the world and was held in awe by the people that were fortunate enough to see it during their lifetime.