Facts About The Mongolian Empire

One Of History’s Greatest Empires – The Mongolians

Throughout history, there have been many empires that have taken over portions of the planet. From the Persians to Alexander the Great, we have thousands of years of history dedicated to how these empires spanned across entire countries, conquering and absorbing dozens of different cultures and ethnicities into their fold. Among these empires, there are two that stand out among the rest.

The first is the British Empire, which gained massive traction during the 1800s. The British conquered about a third of the planet by the time the empire was at the peak of its power and influence, and their rule can still be felt today.

Many hundreds of years before the British were a world power, however, there were the Mongolians. Ruling from 1206 to 1368, this empire would conquer much of Europe and Asia, becoming one of the biggest of all time. Their reach was so far, in fact, that many modern people can actually trace their ancestry back to Mongolian heritage.

The empire of the Mongols would not have been possible if not for Genghis Khan, a man so legendary that he is still remembered and revered to this day. Before the Mongols had become an empire, they were a splintered people living in tribes across the Northern regions of Mongolia.

Genghis Khan would come to change all this, uniting all the tribes through a mixture of politics and military might. It would prove to be a success, and before long Khan had put together one of the most effective militaries on the planet. 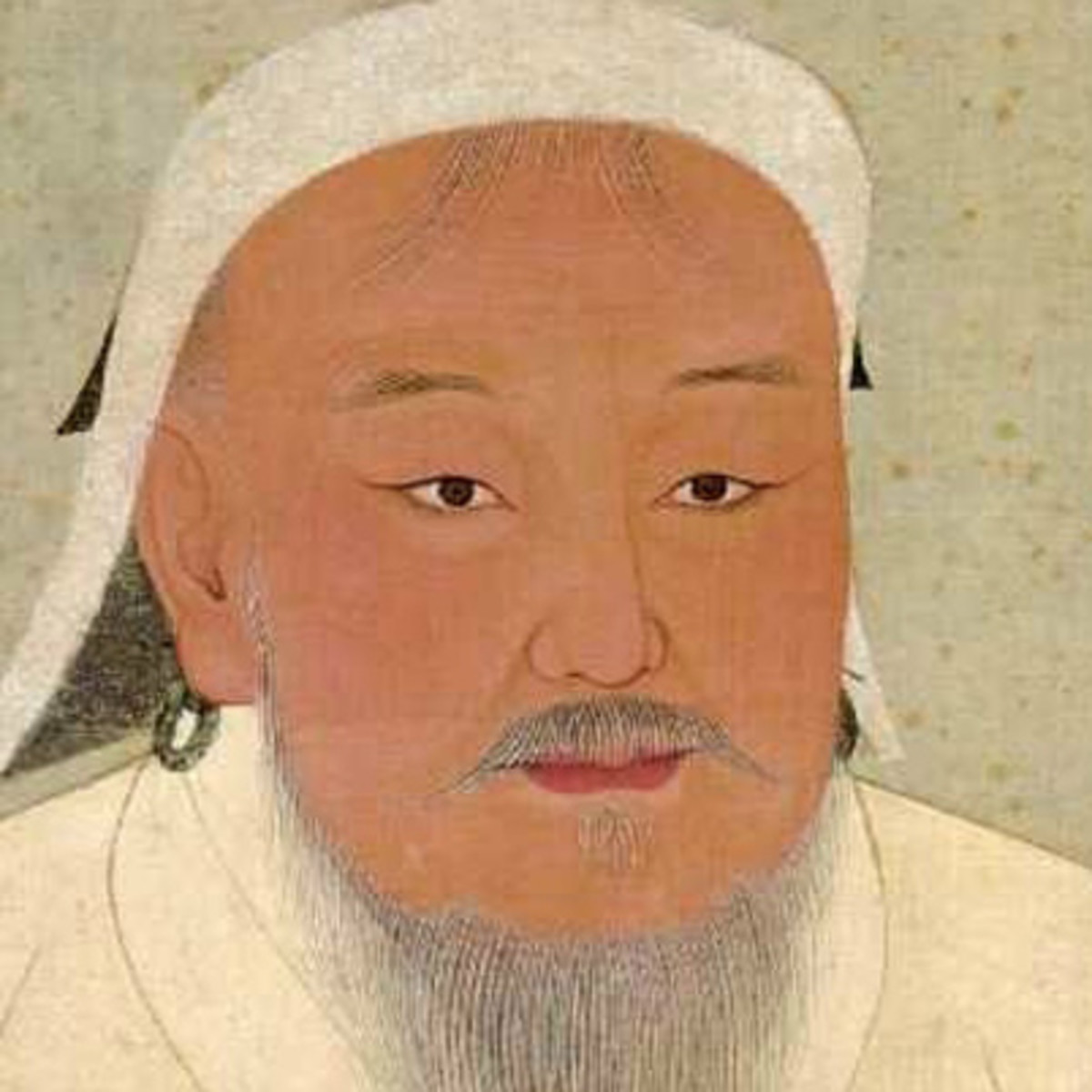 What made the Mongolian military so effective and feared throughout the world was the unique brand of tactics they employed to dominate the battlefield.

Making use of shock tactics, the Mongolians would ride horses into the fray, and take down their opponents with a mixture of endless volleys of arrows, surprise attacks, and unexpected withdrawals.

Other armies at the time were simply unaccounted to this kind of warfare, and had no chance against their fast and well-trained enemies.

The Weapons They Used

Being on horseback was part of their unparalleled advantage. Not only did it make them faster than everyone else, but they it gave them the chance to retreat and attack from different directions at a moment’s notice.

If you’ve ever followed fun entertainment sites, you will have noticed that the teams that do the best are the ones that employ speed as a legitimate tactic, often giving them the advantage.

As far as weapons are concerned, the curved sabre, lances, maces, and daggers were commonly used, as well as bows and arrows.

Genghis realised from the get-go that one of the best ways of maintaining a huge empire successfully wasn’t through ruling with fear, but rather with tolerance and acceptance.

The Mongolian Empire did not discriminate based on religion or creed, and in fact welcomed different cultures, allowing them to carry on with their beliefs and teachings in peace.

The Mongolian Empire was proof that even one man could united people from an entire continent, and while Genghis Khan was no doubt a ruthless man in many ways, his teachings of tolerance and peace within his empire made all the difference.