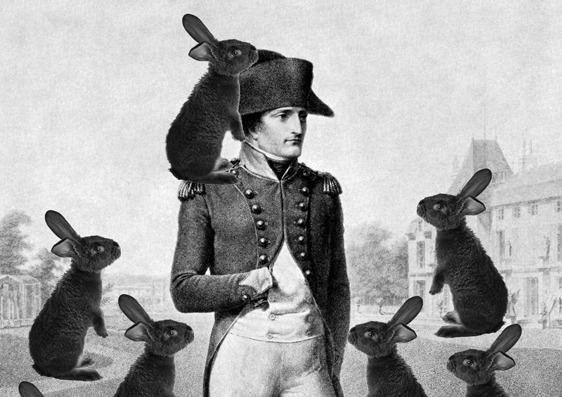 History is a vast subject, and many aspects of it get pushed aside in favour of huge stories like the Henry VIII and his doomed wives, the horror of the French Revolution, and the devastating World Wars. As interesting as these narratives are, there are some pretty strange anecdotes from times gone by that almost no one knows about.

Napoleon Was Once Attacked by a Colony of Rabbits

In July 1807, just after Napoleon Bonapart had signed the Treaties of Tilsit, which ended the Franco-Russian war, the emperor asked his Chief of Staff Alexandre Berthier to organise a rabbit hunt. Berthier did so and roughly 3 000 bunnies were collected and placed in and around a grassy field. When the hunters were ready, the traps the animals had been placed in were flung open and the hunt was on!

But something strange happened. The rabbits didn’t scurry off in fright but instead started making their way directly towards the great military commander and his men. Although the party found things amusing at first, the onslaught continued until the rabbits were leaping on the emperor’s legs and climbing into his jacket! Napoleon eventually fled in his carriage with bounding bunnies in hot pursuit.

What happened? Well, Berthier and his men had purchased tame rabbits from local farmers. So the animals viewed the leader and generals as sources of food rather than angels of death.

Turkeys Were Once Idolised as Gods

While these game birds are primarily known today as a popular Thanksgiving meal in the USA, back in 300 B.C. the Mayans deified them! Natives of the Mesoamerican civilisation revered turkeys as vessels of the gods and they were honoured as such, domesticated to play roles in religious rites. They were symbols of power and prestige and appear frequently in the archaeology and iconography dated to this period.

Things change over time, definitely, and we’re privy to evidence of this almost everywhere we turn these days. Turkeys still play a large role in our lives, albeit a very different one, an Italian Lottery called Il Gioco del Lotto d’Italia from the 1500s is now enjoyed all over the world as Swedish real money Bingo, and the domesticated wolves we once used for protection are now the Boston terriers, pugs, and bulldogs who are simply friends and companions. 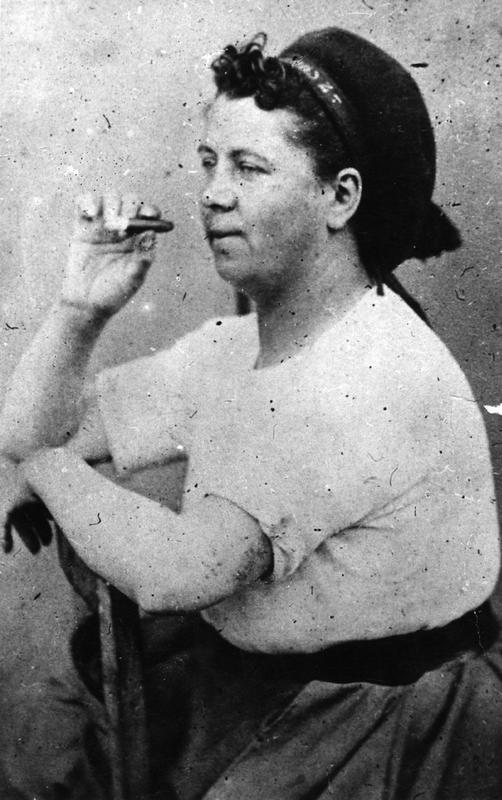 Women Were Once Not Allowed to Smoke in Public

Although the laws against smoking in public are once again becoming a matter of legal concern in many countries, it used to be only the ladies who couldn’t light a cigarette outside of their homes.

In 1908, Katie Mulcahey was arrested in New York after she struck a match against a wall and lit her ciggy with it. She had unknowingly violated the Sullivan Ordinance, a city law that banned women, but not men, from enjoying a smoke in public. Mulcahey vehemently protested the unfair edict during her district court hearing but was fined US$45, a little over US$100 today, anyway. The decree was vetoed by Mayor George B. McClellan Jr. two weeks later, however.