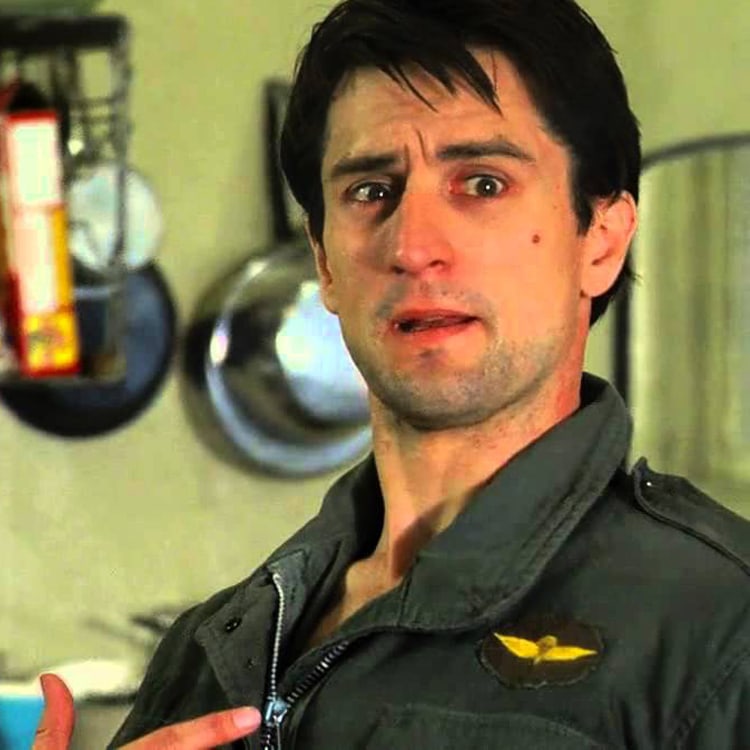 Method actors are consumed by their roles. They do meticulous research in order to gain insight into what it feels like to actually be the characters they’re playing and why each action in the play or film is undertaken. Find out who the biggest names in this branch of acting are, and the roles that made them famous.

Method Acting is an evolution of the System created by Konstantin Stanislavski, the Russian theatre practitioner. Many others have contributed to the Method, but three teachers have come to be intrinsically associated with it.

Stella Adler is famous for her focus on its sociological aspects, Stanford Meisner for his emphasis on the behavioural elements, and Lee Strasberg for the particular attention he paid to the behavioural aspects. Method Acting strives for sincerity from the actors as they work to truly understand their characters’ emotions and motivations. 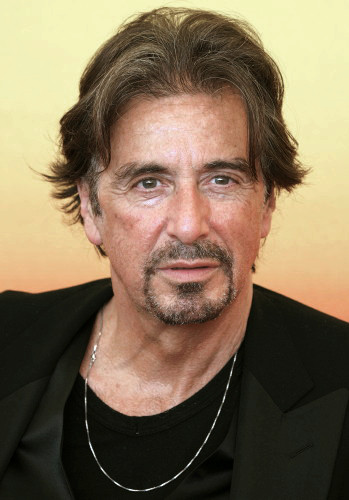 Pacino’s name is synonymous with Method Acting, and he has been Co-President of the famed Actors Studio with Ellen Burstyn and Harvey Keitel since 1994.

Rumour has it that he tried to perform a citizen’s arrest on a truck driver with a broken exhaust while preparing for his role as an anti-corruption undercover policeman in Serpico in 1973. When he was filming Scent of a Woman in 1992, he said that, like his blind character, he was unable to see.

Daniel Day-Lewis was subject to bullying for being posh when he moved from Kensington to Greenwich as a little boy. To stop the persecution he started mimicking the accents and mannerisms of those around him to start fitting in and has said that this turned out to be his first-ever acting role.

Day-Lewis’ total devotion to his roles makes him a prime example of Method Acting. When he was filming The Ballad of Jack and Rose in 2006 he actually separated from his wife Rebecca Miller, who was not only his co-star but the film’s director as well! This was in order for him to more fully experience the isolation his character was suffering from.

For My Left Foot, filmed in 1989, his character suffered from cerebral palsy, and Day-Lewis insisted that the crew carry him around the set and spoon-feed him his meals so he could truly understand what living with the neurological condition would be like. 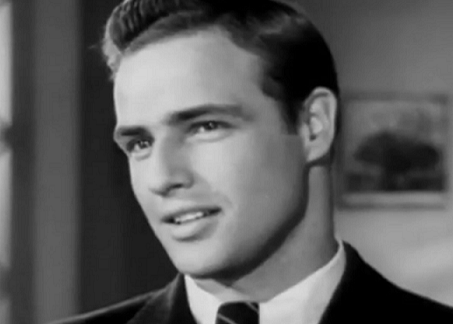 Film devotees believe that screen acting can be divided into two parts, before Marlon Brando and after Marlon Brando! How deeply he immersed himself in his roles has had a lasting impact on not only acting as a discipline but on his contemporaries as well.

Brando’s 1946 Broadway debut saw him taking the part of a homicidal psychopath in Truckline Café. There was a scene in the play in which his character had recently emerged from an ice-cold lake, so Brando ran around backstage before throwing a bucket of freezing water over his head and making his entrance!