Interesting Facts About The Ancient Egyptians 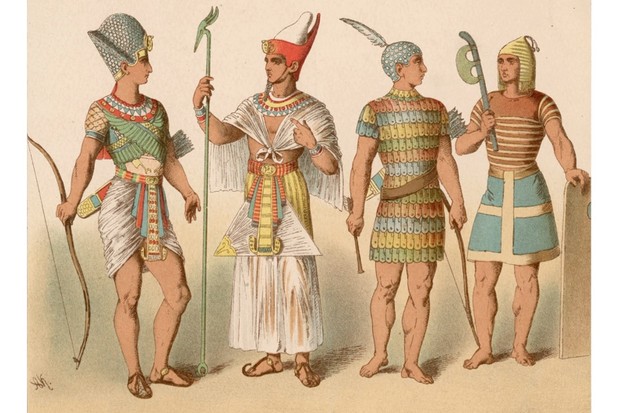 The Ancient Egyptians were one of the most advanced civilisations of ancient times. Many of their inventions and creations are still admired today, and their old ruins and temples still dot the modern Egyptian landscape.

Find out some facts about the Ancient Egyptians that aren’t found in history books.

1. They Didn’t Use Camels

The camel was not used often in Egypt until right at the end of the dynastic age. The Egyptians used donkeys as transport animals, and used boats as a convenient means of transport. The River Nile flowed through the centre of their fertile land.

The current helped those who needed to row up and down the river, while the wind made life easy for those who wished to sail.. The river was linked to various settlements, quarries and building sites by a series of canals. Large wooden barges were used to transport grain and heavy stone blocks; light papyrus boats ferried people about during the day.

2. Sharing Food With The Dead

The tombs of the Egyptians were designed as everlasting homes for their mummified bodies and the ka spirit that lived within them. An accessible tomb-chapel allowed families and priests to visit the deceased and leave regular offerings that the ka required, while a burial chamber protected the mummy from harm.

Within the tomb-chapel, food and beverages were offered regularly. Having been spiritually consumed by the ka, they were then physically consumed by the living. Their belief systems were so different to our modern age of smart phones and bingo Australia that they could be considered an alien species.

Men and women in Ancient Egypt enjoyed equal social status were treated as such in the eyes of the law. This meant that women could own, earn, buy, sell and inherit property without the need of a husband.

They were also able to live unprotected by male guardians and, if widowed or divorced, could raise their own children. Women were able to bring their own cases before, and be punished by, the courts of law, and they were expected to deputise for an absent husband for business matters.

The king of Egypt would normally be the son of the previous king, but this was not always the case, and the coronation ceremony had the power to convert the most unlikely candidate into a new king.

On at least three separate occasions women took the throne, ruling in their own right as female kings, with all the same powers as a male king. The most successful of these female rulers, Hatshepsut, ruled Egypt for over 20 years, all of which were prosperous.

Classical historian Herodotus believed that the Great Pyramid had been built by over 100,000 slaves. His image of men, women and children toiling in the harshest of conditions proved popular with modern film producers – but it is not the truth. Archaeological evidence shows that the Great Pyramid was, in fact, constructed by a workforce of 5,000 permanent employees on salary, and up to 20,000 temporary workers. 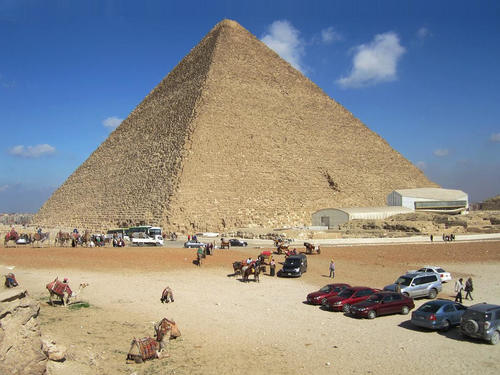 These workers included free men that were summoned under the corvée system of national service to put in a three- or four-month shift at a time.