Season 3 has been well received, or at least a great deal better received than Game of Thrones season 8.

But now that you’re done binge watching the new Stranger Things season to the detriment of your health, you’re probably interested in learning a few interest facts about production.

In a scene in the last episode, Eleven, played by Millie Bobby Brown, confronts season baddie Billy, played by Dacre Montgomery. It was an extremely emotional moment, but had to be done with Billy pinning Eleven to the ground.

Apparently the scene took ages to film, and was the most difficult in the whole season, according to Millie. Why? Well, have you ever tried to act very emotional for hours on end, with a person pinning you to the ground, and their face inches from yours?

Dacre agrees that the scene was difficult, adding that they both lost their voices. And they say acting is easy. As an added note, Dacre is a method actor, which means that he spent much of his time on set walking around looking evil. 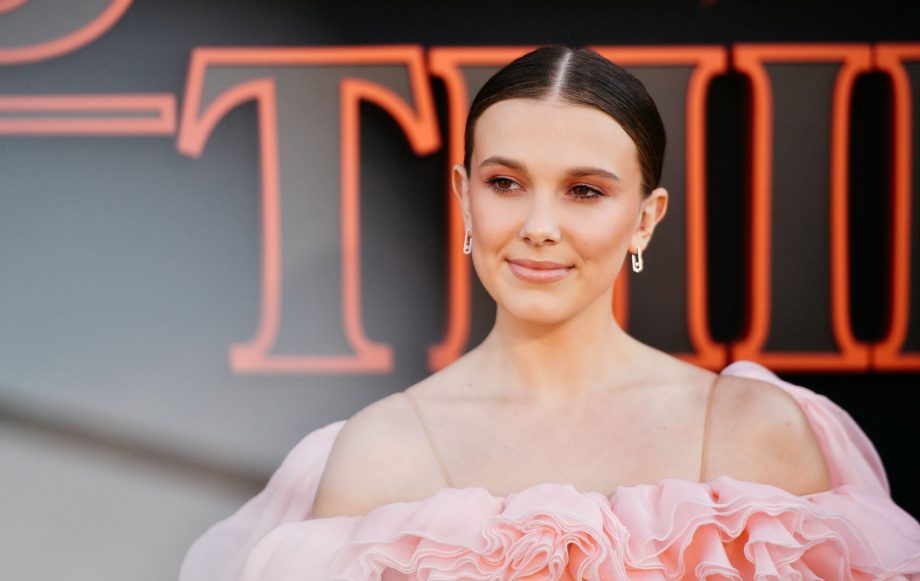 The Secret Of The Accent

Speaking of Dacre, he is a born and bred Australian. So many popular actors are these days. Lucky for him he nailed his American accent long ago when studying in an Australian drama academy.

Though, he added that he regularly listens to American podcasts to keep his accent on point.

In the climax of the last episode, Eleven reads a letter left for her by Hopper, her surrogate father. According to Millie, the voiceover for the letter was recorded by David Harbour, who plays Hopper, well in advance.

But she refused to hear it until filming of the scene, so the emotions were real. Or at least some of them, given that the scene probably took hours, or even days to film, requiring her to hear the voiceover repeatedly.

With just about everything in films, shows and even in real money slots Pakistan being special effects or CGI these days, Millie was pleased that the blood that runs from her nose is real. Or at least; real fake blood.

When it was required, the blood formula was injected up her nose and allowed to run down naturally.

One of the many loved parts of the season is the laughably corny Scoops Ahoy uniforms that Joe Keery, playing Steve, and Maya Hawke, playing Robin, wear.

Joe said that when he read the script he kept wondering if Joe would ever change out of the silly uniform. Spoiler; he doesn’t.

Joe says that when he first got into the uniform he was mortified, thinking that millions would laugh at him, and he would never live it down. But eventually the uniform grew on him, and he learned to love it.

Makeup Is A Killer

One of the lesser-known facts about shooting is that makeup is a serious business. Dacre reports that he spent up to five hours a day having the more elaborate makeup applied.

That’s five hours, sitting in a chair, having a team work on your face.